On the left, a blurred photo of the men abused by Nigerian military. On the right, the corpse of the Kanu family dog.
politics / Nigeria - 09/20/2017

Contribute
A mobile phone video that started circulating in Abia state, Nigeria, on September 13 shows men with bare torsos forced to lie down in the mud whilst being beaten by Nigerian soldiers. These men are members of IPOB, a separatist organisation in the southeast of Nigeria campaigning for an independent state of Biafra. The authorities are cracking down on the organisation, and have conducted violent raids.

In the first few seconds of the video, which is filmed furtively, Nigerian soldiers beat the men with sticks and force them to run into muddy water, where they have to lie for several minutes while the soldiers shout at them to drink the water. Their clothes and valuables have been stripped from them. The group of IPOB members (Indigenous People of Biafra) were apparently travelling to join separatist leader Nnamdi Kanu in Umuahia, the capital city of his home state of Abia. Abia used to be a part of the Republic of Biafra before it was officially reintegrated into Nigeria in 1970, after fewer than three years of secession.

The following are stills the FRANCE 24 Observers team has edited from the video.

IPOB members are forced to lie on the ground, stripped, and have their valuables taken off them.

Soldiers force the men to lie down in the shallow, muddy water.

Men are forced to lie down in the mud by soldiers.

Men are told to drink the muddy water by soldiers.

A statement from the army said only that they were investigating the video and would punish the perpetrators – but also took the opportunity to warn the public of the “bogus” and “manipulated” images propagated by IPOB.

The video shocked the local people, and in retaliation, members of IPOB burnt down a police station in Aba, a city in Abia state, injuring a police officer in the process.

Leading from London
Nnamdi Kanu is today’s face and voice of the IPOB secessionist movement. While living in London, Kanu founded Radio Biafra, which became a channel for Biafran people who felt marginalised after their attempts at a secessionist state in the 1960s (resulting in the Biafran War) were quashed. Kanu returned to Nigeria in October 2015 and was arrested and detained in Lagos State by the Nigerian secret police. He stayed in jail for over a year and half, and was only released in April this year.

But political activists have continued to campaign for independence, and for some, Kanu’s release was a signal that the struggle should restart. There have been a number of clashes between IPOB agitators and state forces over the summer.

Last week, on September 14, Nigerian military came to the house of Kanu and, according to witnesses, started indiscriminately firing.

One man broadcast a Facebook Live from the same compound as the Kanu house, in which loud and regular gunshots can be heard.


The FRANCE 24 Observers team spoke to Prince Kanu, the brother of Nnamdi Kanu, about what happened that afternoon. He sent us photos of the attack on the family compound in Umuahia, the capital city of Abia state. 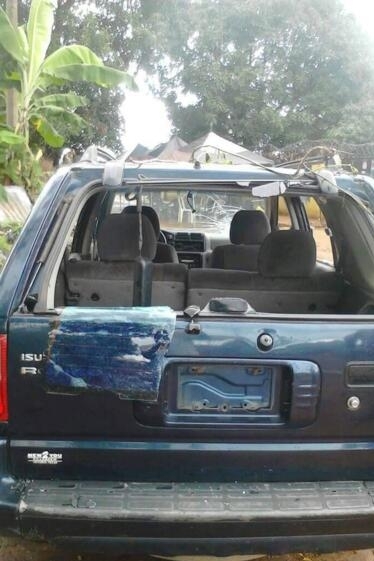 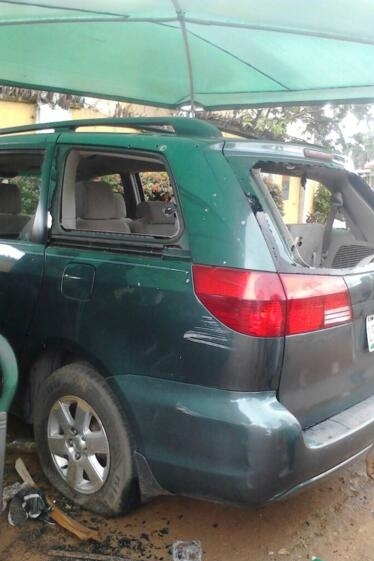 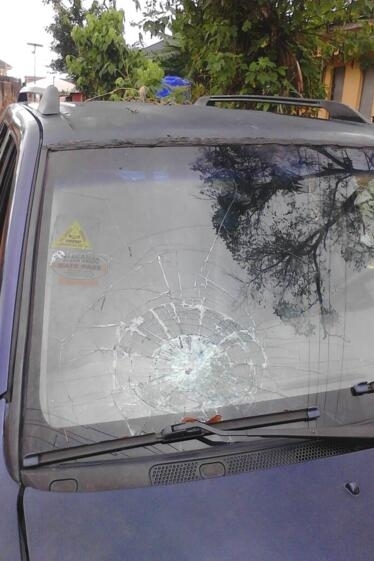 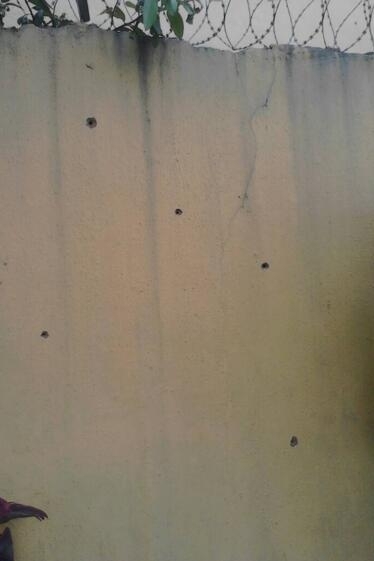 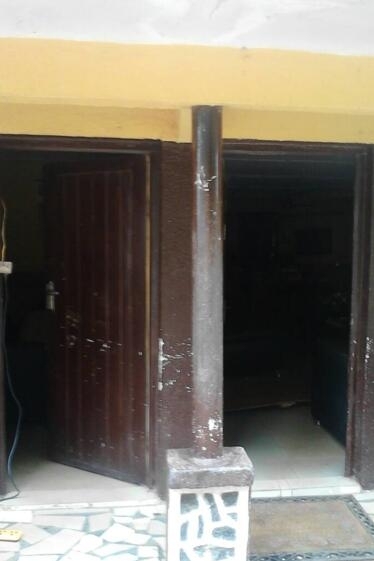 Photos sent by Prince Kanu, brother of the separatist leader Nnamdi Kanu, that show the damage to the family home, and vehicles parked outside.
“The house was riddled with bullets”

It was a war zone, there was blood everywhere. They riddled the house with bullets. I hid while they were here, and then managed to escape by jumping over the fence. They had come a few days before without hurting anyone. [Editor’s note: the Nigerian army published a statement saying the same.]

They went as far as killing the only dog we have in the house. They wanted to kill every living thing. I have not seen my parents or my brother since.

The lawyer for Nnamdi Kanu has since said that his client has “probably” been killed.

The army released a statement saying that any talk of “invasion of any community by soldiers in Abia state” is a “baseless and mischievous” rumour.

Iran’s rap battles: youth with a 'pure love' for rap