On August 12, Costa Rican authorities discovered a dangerous criminal previously unknown to them: the “narco-pigeon.”

This pigeon was flying regularly between a prison in the capital San José and an unknown location, carrying a small bag containing 14 grammes of cocaine and 14 grammes of marijuana.

The drug mule pigeon, a technique widely used in prisons in Colombia, quickly became the darling of social media users in Costa Rica. Many created spoofs featuring the jailbird. 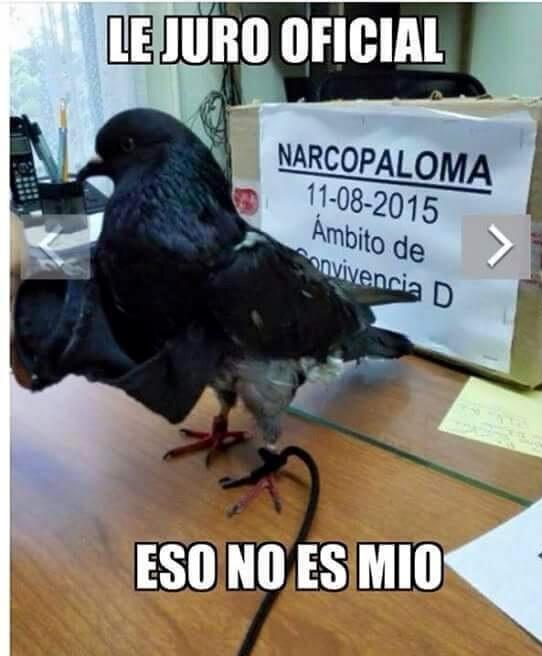 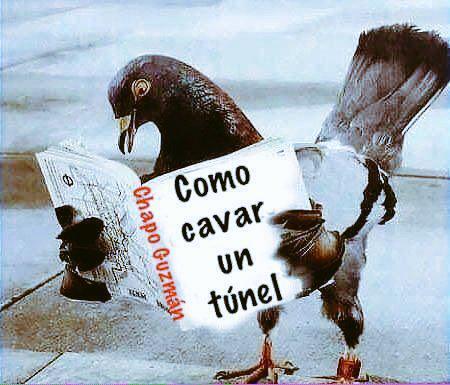 “Narco-pigeon” is reading a book entitled "How to dig a tunnel" by Joaquin El Chapo Guzman, a Mexican drug trafficker who recently escaped from prison using this technique. 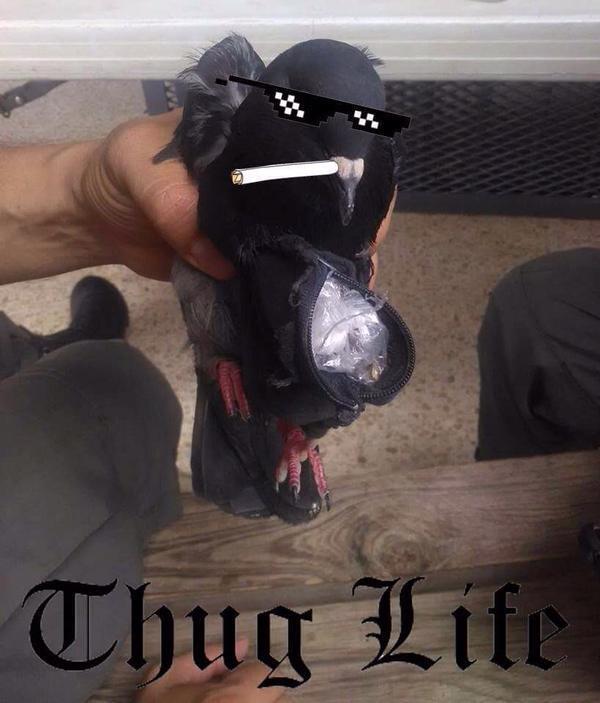 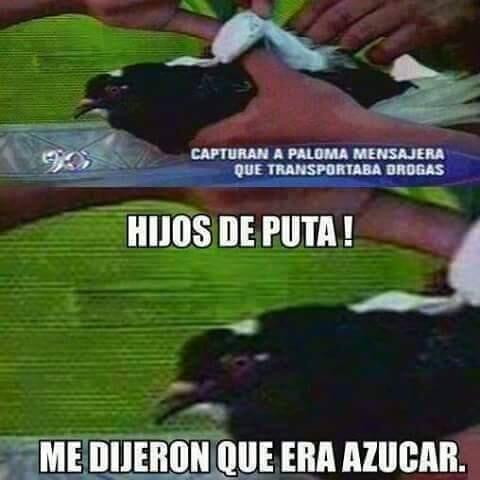 "When you are partying with your friends and your order arrives via ‘narco-pigeon’”. 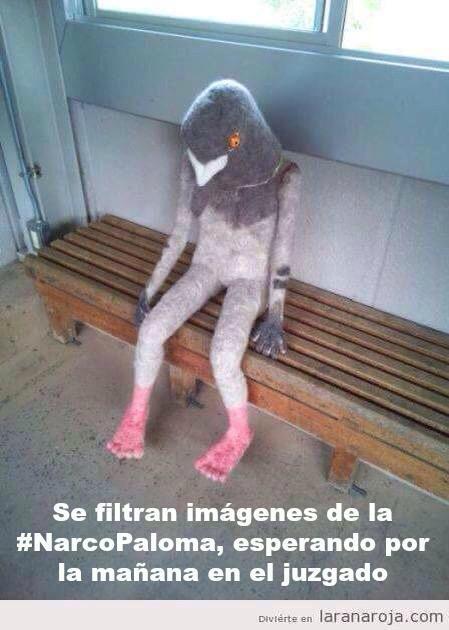 "Photos of ‘narco-pigeon’ have surfaced, as he waits for the court’s ruling, due later this morning." 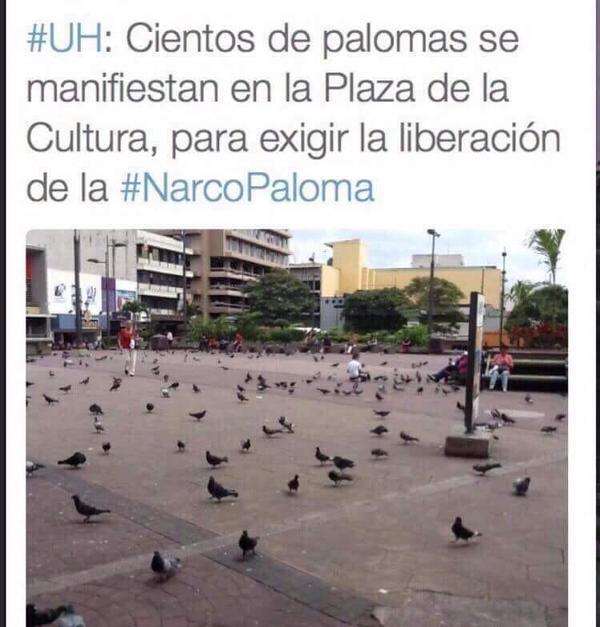