Saving grannies, bringing clean water to slums, helping young brides get married in style... Nairobi Senator Mike Sonko launched Kenya's Sonko Rescue as a privately-funded “rapid response” to the problems of everyday residents of the capital, for which he says the government doesn’t provide. But while smiling photos and tearful accounts testify to the way Sonko has personally helped many Kenyans, is this an attempt to create parallel public services without any oversight?

Saving grannies, bringing clean water to slums, helping young brides get married in style... Nairobi Senator Mike Sonko launched Kenya's Sonko Rescue Team as a privately-funded “rapid response” to the problems of everyday residents of the capital, for which he says the government doesn’t provide. But while smiling photos and tearful accounts testify to the way Sonko has personally helped many Kenyans, is this an attempt to create parallel public services without any oversight?

The Sonko Rescue Team’s fleet of vehicles includes fire trucks, ambulances, hearses, armed security details and blinged-out, shimmering gold cars to be used for weddings. Among many other do-good activities, the team also periodically sets up medical camps and mobile clinics in the Nairobi area. All services are free of charge and the operation runs out of the senator's office. 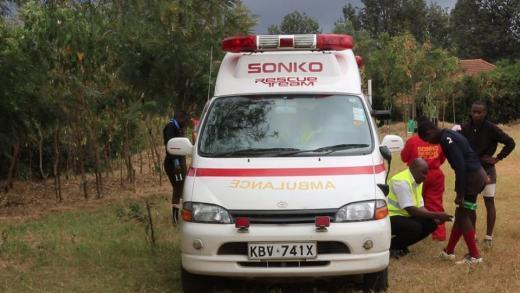 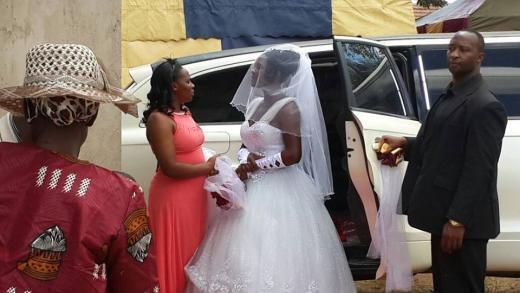 The Sonko Rescue Team website and constantly-updated Facebook and Twitter accounts (as well as Kenyan media) are filled with heart-warming stories and pictures of people they’ve helped—some are average Kenyans while others are beloved figures like comedian Mzee Ojwang, who recently had eye surgery thanks to a donation from Rescue Team. 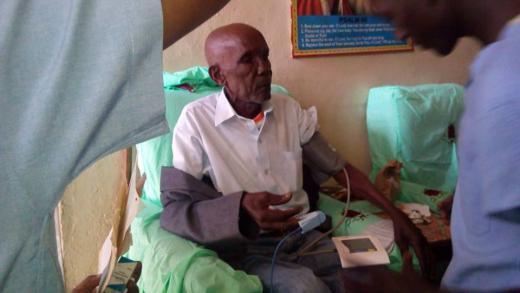 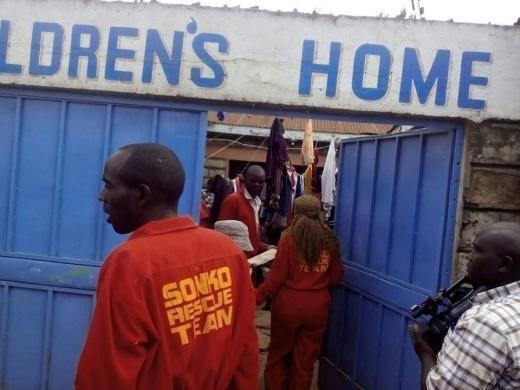 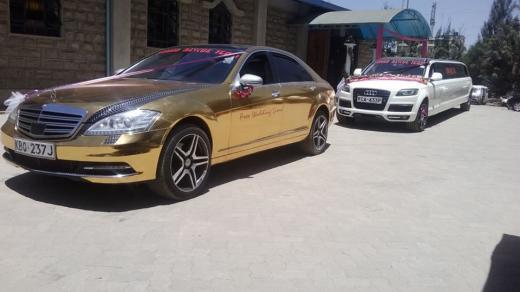 Some of the cars offered for use by newlyweds by the Sonko Rescue Team.

Everyday Nairobi citizens, who have been unable to get help through the normal system, contact the Rescue Team via their phone line or social media.

The influx of demands has also spawned many Twitter jokesters to tag the rescue team.

But jokes and calls for help aside, there are many unanswered questions about the legality of such an organization.

“It reminds me of the mafia”

Tony Gachoka is a Nairobi businessman and consultant who spent years working for the government and media. He is one of very few Kenyans to speak out publically against Sonko’s programme.

Sonko, as an elected senator, does have an oversight role over the governance of Nairobi. Sonko says that Nairobi’s governor [Evans Kidero] isn’t doing his job of providing services to the people [Editor’s note: Last month, Sonko presented evidence of graft against Kidero before the National Assembly, accusing him of embezzling 200 million KSH.] Sonko is right to raise questions on Kidero’s integrity but nothing in his role as senator gives him the right to personally open a sub-government to take over health care and disaster management.

It reminds me of the mafia and Al Capone. You take over a territory and provide services and people start to depend on you. I think there are a lot of people who benefit from the Sonko Rescue Team, but is it done legally?

'If there was an investigation into his money would it pass the test of legitimacy?'

My first worry is that when individuals or organizations operate without regulation, they are not held accountable. To my knowledge, the Sonko Rescue Team is not registered as an NGO or otherwise and thus does not receive oversight. As it is not a government structure, it lacks that accountability as well. [Editor’s note: According to Senator Sonko’s personal assistant, Sonko Rescue Team was registered as a limited company and is now being changed into a foundation].

Secondly, there are colossal amounts of money are being spent, which forces one to beg the question: What’s the source? Sonko must spend millions of shillings a month on this programme.

Mr. Sonko has been asked several times to produce tax records, a question I raised on JK Live. If there was an investigation into his money, would it pass the test of legitimacy? No one has proved that it’s illegal, but no one has proved that is legal, either. When money is not accountable, it’s not in the public interest [Editor’s note: Sonko’s personal assistant said the programme was financed through Sonko’s personal salary, revenues from his business and donations from friends. He also asked FRANCE 24 to consider donating.]

'A bunch of vigilantes'

The Sonko Rescue Team employs large numbers of people, which Sonko says is part of a campaign to address youth unemployment [Editor’s note: Many, however, participate on a volunteer basis but are paid a “token,” according to Sonko’s PA.] But you have to ask, are they qualified to do the jobs? Once again, their lack of regulation results in a lack of accountability. For example, if someone dies in their ambulance or during their rescue attempt, who is responsible? [Editor’s note: Sonko’s personal assistant said that each ambulance includes a driver, a trained nurse and one volunteer who has been trained in basic first aid.] 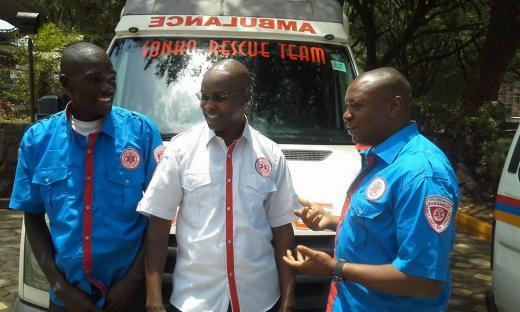 But the biggest security threat comes from the fact that the employees are financially dependent on Sonko. So, are they accountable to their profession and the public or to a person?

There is a history of vigilante groups in Kenya, many of which have been banned. To me, the Rescue Team operates like a bunch of vigilantes.

Also, the Sonko Rescue Team security service workers, who operate patrols and offer police back-up, carry guns... Do they have licenses for the guns they carry or do these weapons belong to Sonko. [Editor’s note: Sonko’s PA said that the members of the security team are retired police officers. Some may have gun licenses but they are not asked to carry guns on mission. Mostly, they are just there to provide transportation to police, who often have car shortages.]

FRANCE 24 tried to contact Senator Mike Sonko, but he was unavailable except for telling us that he hoped to expand his Rescue Team to 10,000 members by the end of the year.

The spat between Nairobi's senator and governor over the Rescue Team continued on Friday, March 27 when Governor Evans Kidero ordered the seizure of all Sonko Rescue Team vehicles allegedly operating without a licence. Members of the team launched a protest in response to the announcement and Sonko took to Twitter. 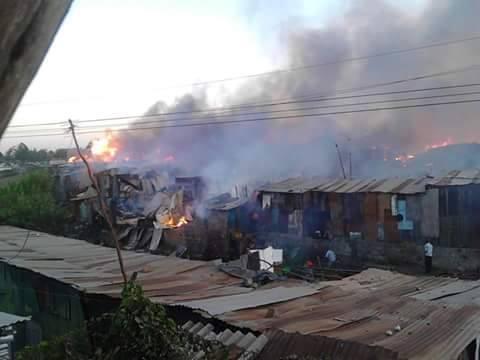 According to the Sonko Rescue Team Facebook page, the team put out this fire at Mukuru Kayaba informal settlement on March 11.