“Look at my hairy armpits!” The new selfies making the rounds in China

Move over ‘selfie’, it’s time for a new fad: the ‘underarm-fie’. At least that’s the case in China, where the 'armpit hair selfie' is the latest twist on the traditional mobile phone self-portrait. Here’s a selection of photos currently flooding Weibo, China’s popular Facebook-like social network site. 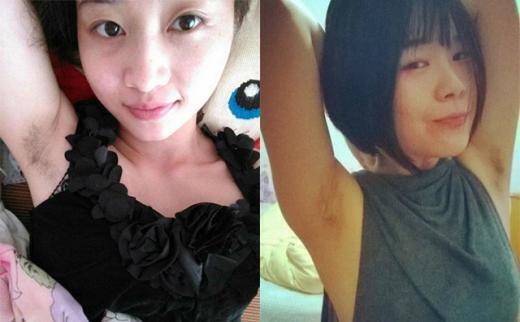 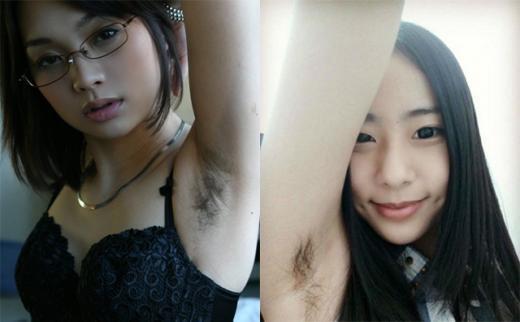 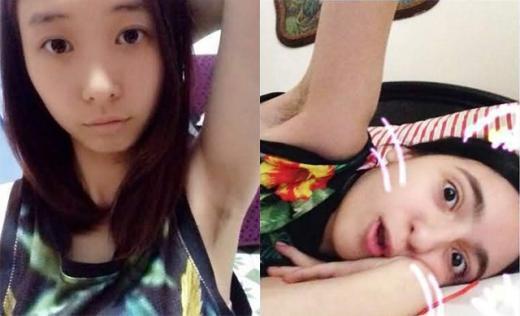 The photos of female underarms first began to emerge on Chinese social networks after a 'competition' was launched. On Zhang Jiang’s page – the creator of the competition – female internet users were asked not to shave their armpits, in order to show their ‘natural’ selves.

The so-called competition may have only lasted five days, yet it has met stunning success. Weibo was inundated with thousands of photos and more than 28 million visitors. Even after the competition ended on July 27, Chinese women have continued to post photos of their armpits.

Some haven't hesitated to cheat in order to compete. 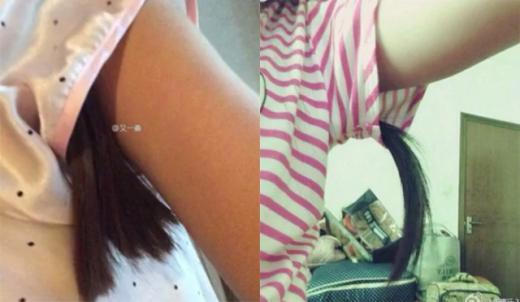 And it would appear that girls aren't the only ones taking part. 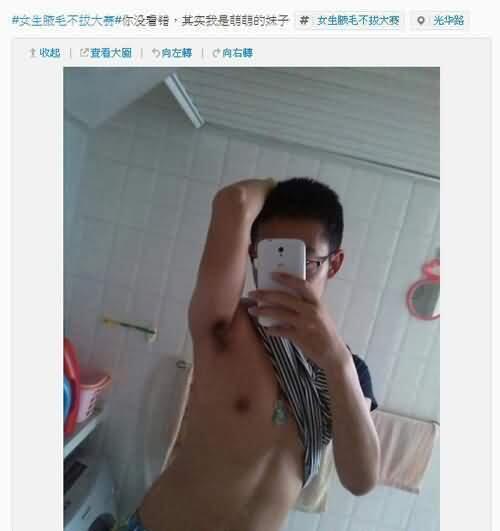 It should be noted that Zhang Jiang isn’t new to this game: last year, he organised a competition inviting women to send the most 'beautiful' photos of their breasts. And that’s exactly what 3200 women ended up doing.