In Iraq, sporting an look can get you into serious trouble. For the past few weeks, teenagers who dress in emo fashion have been targeted by Islamic extremists, who claim they are effeminate Satan-worshippers. Dozens of them have already been brutally killed.

Photo of an Iraqi "emo kid" who was killed in Baghdad.

In Iraq, sporting an emo look can get you into serious trouble. For the past few weeks, teenagers who dress in emo fashion have been targeted by Islamic extremists, who claim they are effeminate Satan-worshippers. Dozens of them have already been brutally killed.

Since the beginning of March, at least 90 “emos” have been killed by Islamic militants, according to Lebanese newspaper Al-Akhbar. The word “emo” is short for “emotional hardcore,” a style of rock whose fans dress in a particular style: usually, they wear their hair long, dyed black if it isn’t already, sometimes with bright neon streaks. The girls wear dark makeup, and both girls and boys wear tight-fitting clothing.

This look is frowned upon by most of Iraqi society, which is very conservative, and in particular by the Shiite community. Moqtada al-Sadr, a Shiite leader, has called emos “crazy and stupid.” Iraq's Interior Ministry has not only has made no declarations condemning attacks against emos, but even appears to condone them. In a statement, the ministry instead underscored Iraqis' fears of seeing "emos spread homosexuality and suicides". Officials, meanwhile, have simply asked parents to keep a close watch on how their children dress. Human Rights Watch has criticised the government's position, saying it has "contributed to an atmosphere of fear and panic fostered by acts of violence against emos".

Their situation has not attracted much sympathy from the west of the Arab world, either. Some newspapers, notably in Egypt and in the United Arab Emirates, have labelled emos "vampires" and "descendants of Dracula".

"They attack emos because they think they're Satanists"

Kadhem (not his real name), 18, is a senior in high school. He moderates a private Facebook page for Iraqi emos.

The emo style came to Iraq three years ago. But it hasn't spread all over the country. Emos mostly live in the north of Iraq, as the south is more conservative. In Baghdad, we avoid Shiite neighourhoods, where people do not approve of our style at all.

The attacks against us began about a month ago. People started accusing us of being Satan worshippers or Free Masons, who are heretics in their eyes. They don't like our haircuts or our tight clothing. They say we're homosexuals, which is an insult here.

Some of my friends were threatened by a group of men one evening as they were walking home. The men stopped them and asked them to start dressing "like men" and grow mustaches, or else they would make trouble for them. They were lucky, because other emos have been kidnapped in broad daylight and executed. 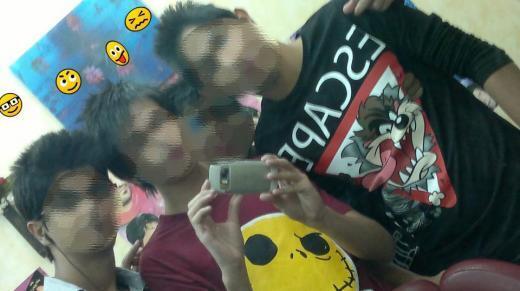 "They smash their heads in with cinder blocks"

There are lists of emos' names circulating in Shiite neighbourhoods. People post them on school walls, in cafés, and in Internet cafés. Those who do this are part of militias, usually Shiite militias. When they find their victims, they smash their heads in with cinder blocks. This is a form of lapidation, which makes sense since they equate us with the Devil [in Mecca, Muslim pilgrims carry out a symoblic lapidation of Satan]. They leave their bodies in the middle of the street. Sometimes, an emo will simply disappear and we never hear from them again. These militias also burn down stores that sell emo clothes or accessories. 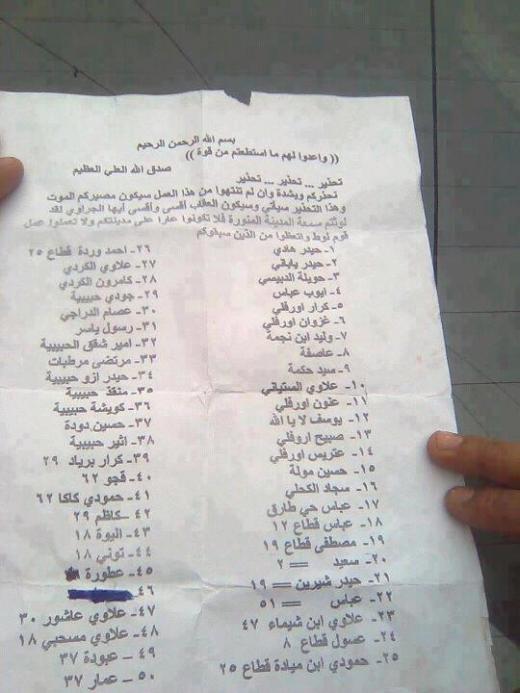 A list of emos' names. Some of the names are followed by the number of the Baghdad district they are thought to live in. The introcution calls emos "people of Sodom".

These militias act with total impunity. The police do nothing. I think the police are scared of the militias because they are powerful, organised, and they are merciless in their violence.

Religious leaders have tried to calm tensions. Ali al-Sistani [an Iranian ayatollah who is very influent in Iraq] condemned these crimes and called for dialogue. The matter has been debated in parliament, too [some members of parliament criticised the Interior Ministry for failing to protect emos]. But nothing has changed yet.

Personally, I'm having trouble with the idea of altering the way I dress or cutting my hair to avoid becoming a target. I don't understand this hatred against us; we're not doing anything wrong. We don't share the spirit of emos in other countries, who are often solitary, depressed, and talk about suicide and self-harm. For us, being emo is just about style. 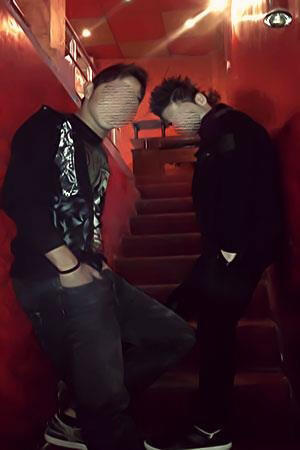