Too ugly to protect?

We all know about the plight of the giant panda and would love to do our bit to protect it from extinction. But who has ever heard of the Surinam toad or the white Wartyback mussel? The two species are well on their way to extinction - but because they're not camera friendly, no one really cares.

We all know about the plight of the giant panda and would love to do our bit to protect it from extinction. But who has ever heard of the Surinam toad or the white Wartyback mussel? The two species are well on their way to extinction – but because they’re not camera-friendly, no one really cares.

A study by a team of researchers at the University of Pretoria, published in "Conservation Biology" in May 2010, notes that "in the eyes of science, all species are not created equal. A few species commanded a great proportion of scientific attention, whereas for many species information that might inform conservation is virtually nonexistent."

The South African study, based on data published between 1994 and 2008, shows that the best known and most protected species, like the chimpanzee, the snow leopard or the meerkat, are also the most pleasant to the eye. Apparently, our interest in certain animals is based more on the species' perceived proximity to man than on how important it is to its ecosystem. 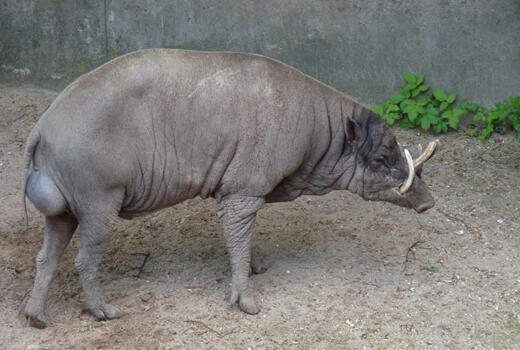 Some of the world's ugliest - and most ignored - endangered species 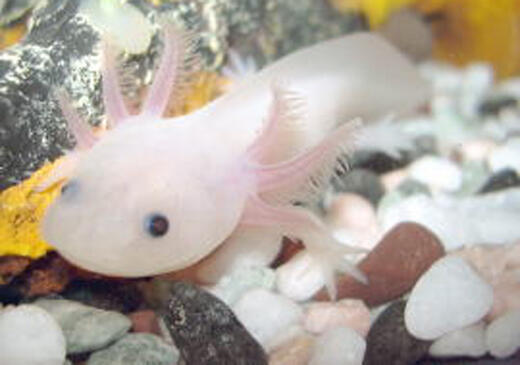 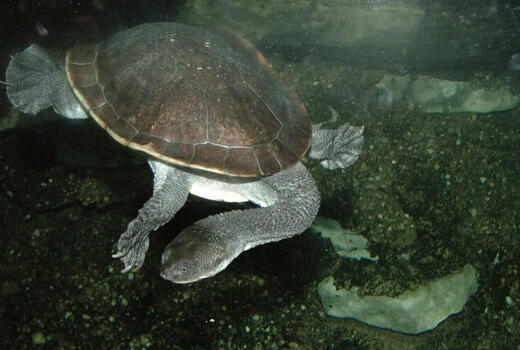 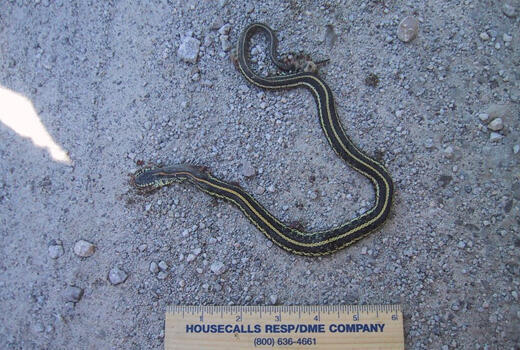 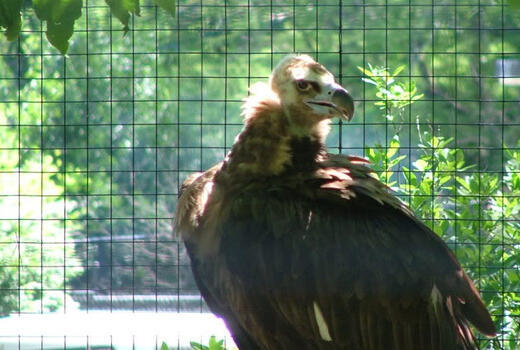 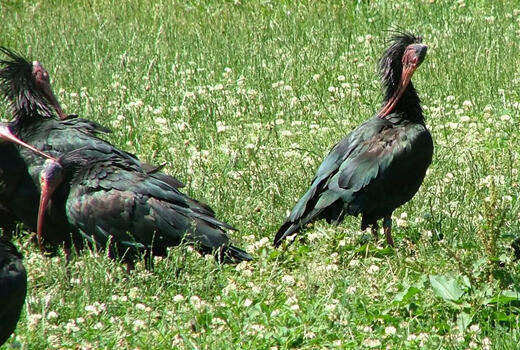 "Where are the ‘Save the Wartyback Mussel’ T-shirts?"

Nathan Yaussey is a student from the University of Kent, in Ohio. He works as a gardener in national forests and parks and launched the blog "Endangered Ugly Things.

The idea occurred to me as I was researching a college essay on snake carcasses found on the side of the road. As I was consulting the Ohio Endangered Wildlife List, I discovered that among the listings was a species of midge. A midge! Those tiny flying bugs no one notices unless they are swatting at a cloud of them. The midge was joined by endangered lampreys, beetles and clams, and some of the aforementioned snakes. All are imperilled, and at least as important as the black bear, whose stories have peppered state news. Where are the lamprey plush toys? The "Save the Wartyback Mussel’ T-shirts?" Thus was born the concept of "Endangered Ugly Things", whose goal is to promote awareness of things both rare and repulsive.

I write about every plant, animal or fungus – even the least popular ones. When I began writing the blog, I realised there are very little animals I don’t find interesting or attractive in their own right. People don’t like spiders, snakes or vultures, but to me, they are no different than other animals. It’s true that there are some really strange species, like the babirussa, with its two twisted tusks sticking out of its groin. It’s also true that I can’t watch a video of a female pipa pipa (Surinam toad) giving birth through her back without feeling a little queasy.

In comparison, pandas are cute, fuzzy, and defenceless. That’s why they’re showcased by wildlife preservation groups like WWF, because they look good on a mug or calendar and help promote the cause. But I’d like to add that they are not always as nice as they are made out to be – the story of Gu Gu the Panda in the Beijing zoo [who attacked three visitors who came a little too close] prove it. "