Sick of nabbing a sandwich in front of your computer screen during your lunch break? Then try "colunching", a new French trend that allows you to share a real lunchtime meal with fellow solo workers found on Facebook. Read more...

"Colunching" in Paris on June 11. Photo sent by Sonia Zannad.

Sick of nabbing a sandwich in front of your computer screen during your lunch break? Then try “colunching”, a new French trend that allows you to share a real lunchtime meal with fellow solo workers found on Facebook.

For freelancers, self-employed workers, full-time mums, thesis students and all those who largely work from home by themselves, Sonia Zannad came up with a new concept: “colunching”. Last April, she organised the first collective lunch for herself and fellow solo workers in a Paris restaurant, creating a Facebook group for the occasion. The lunch was a hit – several more followed and a similar Facebook group has been launched in the northern city of Lille.

"I wanted to bring Facebook back into the real world"

Sonia Zannad is a freelance communication professional. She launched the "colunching" concept on Facebook.

I found myself working from home a lot after starting my own business. I soon noticed that, like many other solo workers, my eating habits were all wrong. I ate fast, mostly pre-heated stuff or junk food, usually late in the day. It’s not very fulfilling. Colunching is about re-discovering the pleasure of sharing a proper meal with real people, not a computer or TV screen. It’s also about networking: the lunches have allowed me to meet other young professionals, both in my area of expertise and totally different ones.

When you work from home, you don’t allow yourself too many breaks – what little time off you take you usually spend on Facebook. I wanted to reverse that logic, and bring my Facebook friends, and friends of friends, to meet in the real world. Even people you don’t really know can join: it’s just a lunch, not a huge commitment.

Colunching is the opposite of the giant parties organised on Facebook. There should never be more than 10 people: after that it gets hard to really meet and chat. There are usually between 5 and 15 of us, with an average age of about 30.

I’ve often been told that colunchers are ‘geeks’ who have to hang out with virtual friends. That’s not true, we’re just like-minded people with similar lifestyles who feel like sharing a good lunch together, and talking about something else than work." 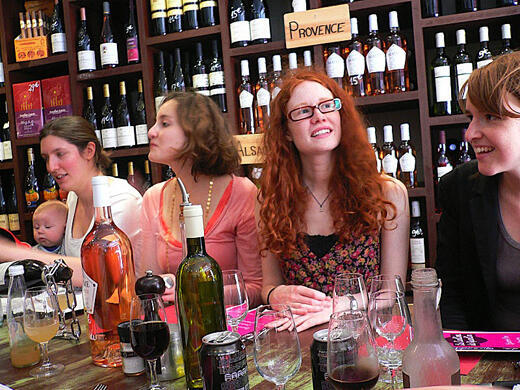 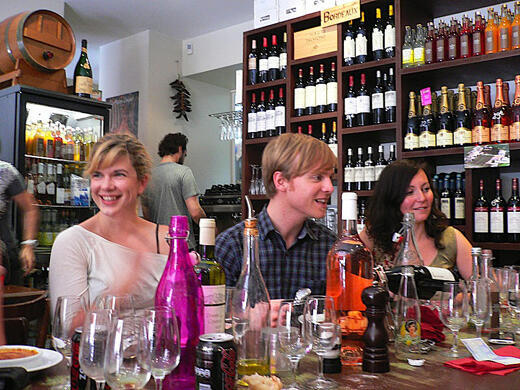 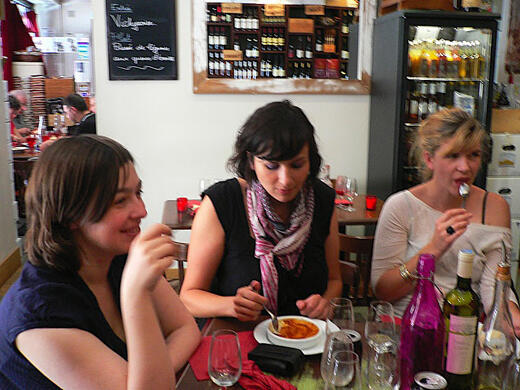 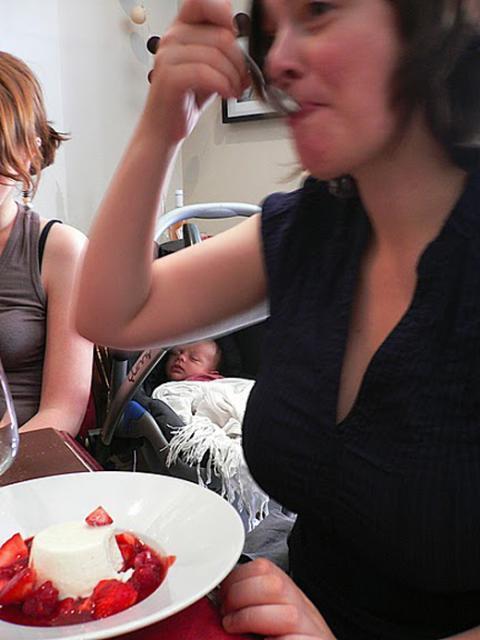 "Colunching" in Paris on June 11. All photos sent by our Observer.