For every four Albanians, there is one mushroom-shaped bunker. They were built to protect Europe's poorest country from a foreign invasion. Today, they're being transformed into beach huts, barns and hamburger joints.

For every four Albanians, there is one mushroom-shaped bunker. They were built to protect Europe's poorest country from a foreign invasion. Today, they're being transformed into beach huts, barns and hamburger joints.

Between 1950 and 1985, Albanian leader Enver Hoxha ordered the construction of thousands of safe shelters, from the tallest mountains to the Adriatic coast. Hoxha, who ruled Albania with an iron fist for 40 years, was not only concerned about a possible attack by the USA and its Western allies, but also by fellow Communist countries like Yugoslavia, the Soviet Union and China, which he had cut ties with.

So serious was Hoxha about the importance of protecting the then-isolated Albania, legend has it he asked a chief bunker engineer to step inside one of the constructions before ordering a tank to blast it. Only after the structure proved solid did Hoxha begin the construction of them everywhere. 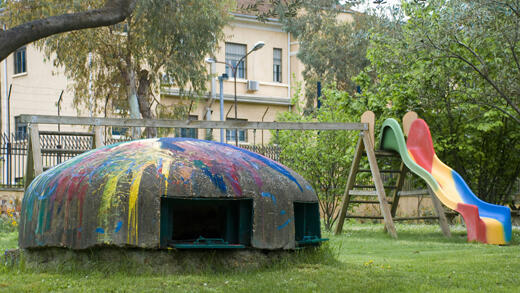 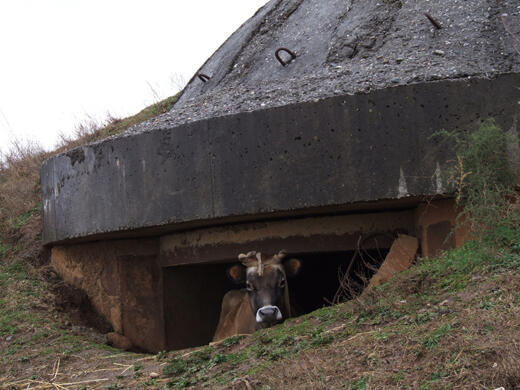 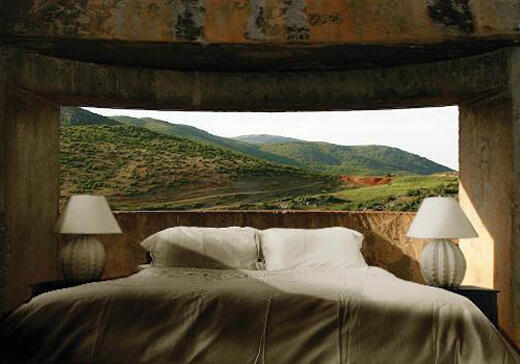 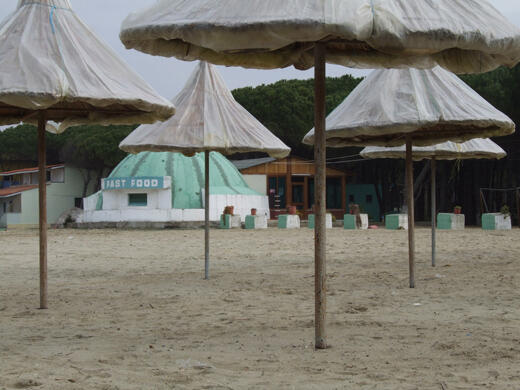 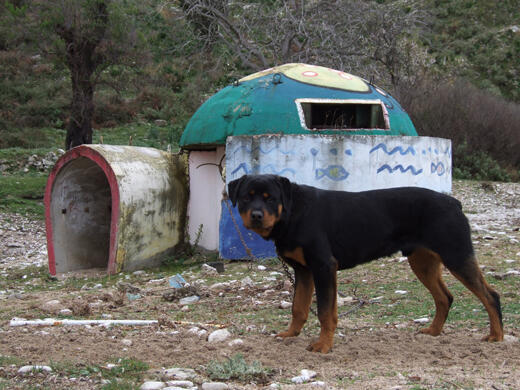 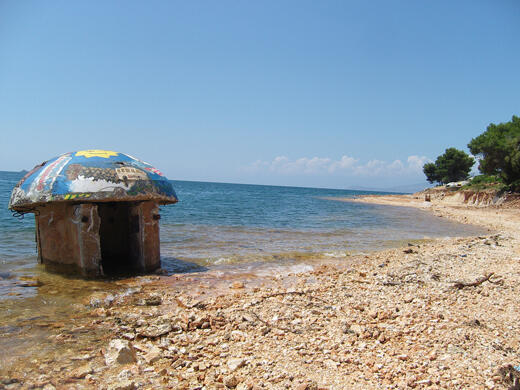 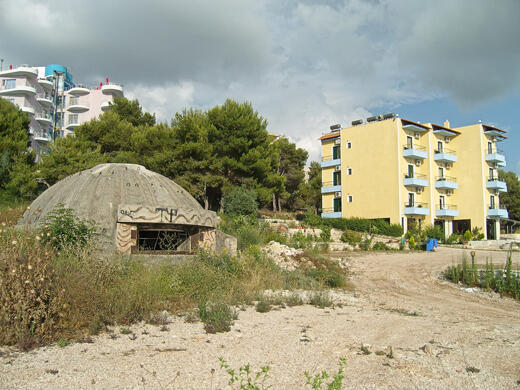 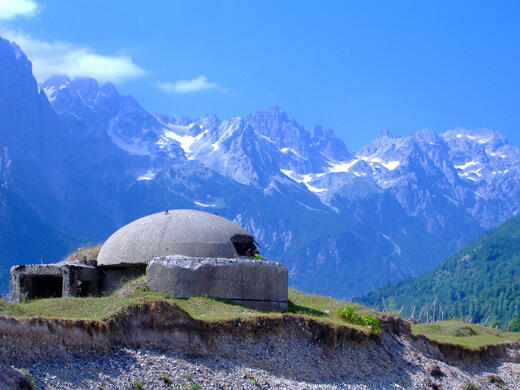 Bunker in the Albanian mountains. Photo posted by Mark Orfila on Flickr. 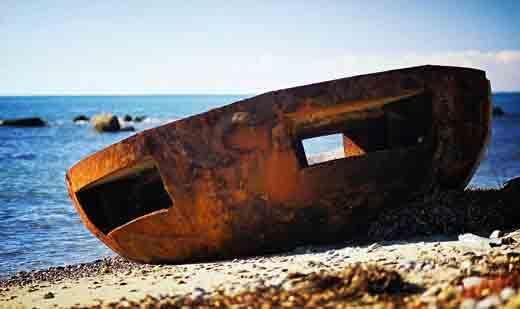 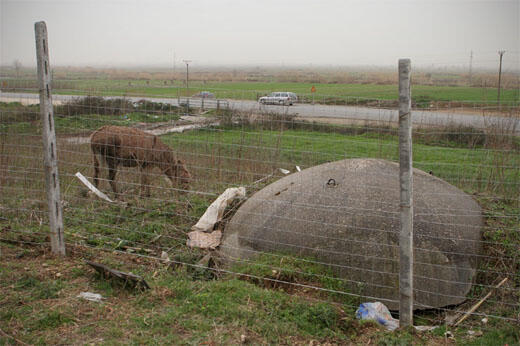 Bunker and donkey. Photo posted by Natalya Grebenyuk on Flickr. 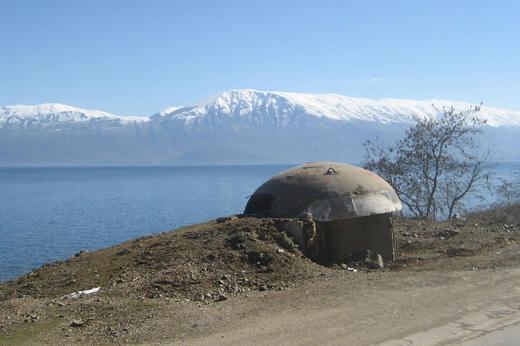 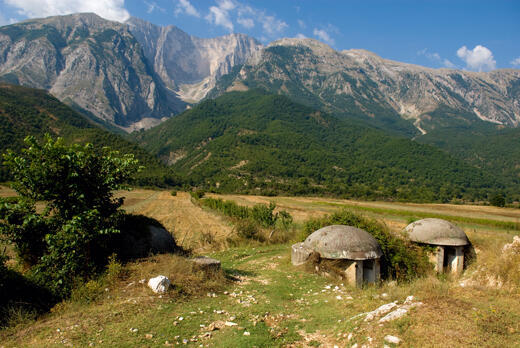 Bunker in the Albanian mountains. Photo posted by Rob Hogeslag on Flickr. 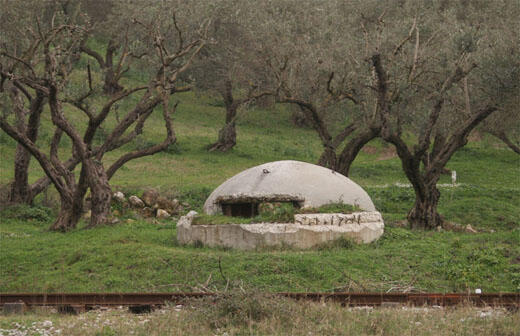 “They are used as storage rooms for objects and animals, and on the beach as toilets”

Adens Borova is an architect from Tirana.

The bunkers are all over Albania: in front of our houses, on the seashore, next to highways. They're like mushrooms that seem to grow everywhere. I can't even understand how they built bunkers in such remote places like the mountains. In fact, they are so widespread that the most common tourist souvenir today is a miniature bunker!

During Communist times, Albanians had to make many sacrifices. People had very little food, and although the housing situation was not dramatic, several generations of one family often had to live together in one small house.

Our bunkers cost twice as much as France's Maginot line before World War II, according to recent research. If you think about it, the construction materials used for one bunker — iron and cement — could have been used to build one small house. Instead of investing all the money into bunkers, the government could have put it into housing or food.

They were part of our daily lives. There are stories, for example, that many Albanians lost their virginity in a bunker. Although it sounds funny, it's something reasonable if you consider that people didn't have space or intimacy at home, given that three generations were living together.

People are now starting to transform the bunkers, to find uses for them. They are mostly used as storage rooms for objects or even for animals, and on the beach they are often used as toilets. In Tirana, new buildings are being built on top of them, using the larger underground city bunkers as warehouses. On beaches in the south, they are starting to become restaurants and bars. Some people are even breaking the cement and taking the iron rods to sell them."