Hate your car? Smash it up, in public

A New Zealand-based artist is encouraging people to vent their fumes by smashing up and vandalising old cars. Read more...

A New Zealand-based artist is encouraging people to vent their fumes by smashing up each other's old cars.

Until recently, James R. Ford was the unhappy owner of an unpredictable Nissan Primera. He decided to put an end to his misery by destroying his car in full public view. Selflessly, he also invited other stressed-out Wellington residents to join in. The communal stress-relief project was christened Smash and Tag.

The meeting was fixed for Saturday 17 July in the centre of the capital, Wellington. "Anyone 15 years or older and of sound mind and body" was invited to take part. Each participant was allocated one minute to bash, smash and spray-paint.

Endorsed smashing instruments, posted on the Smash and Tag website. 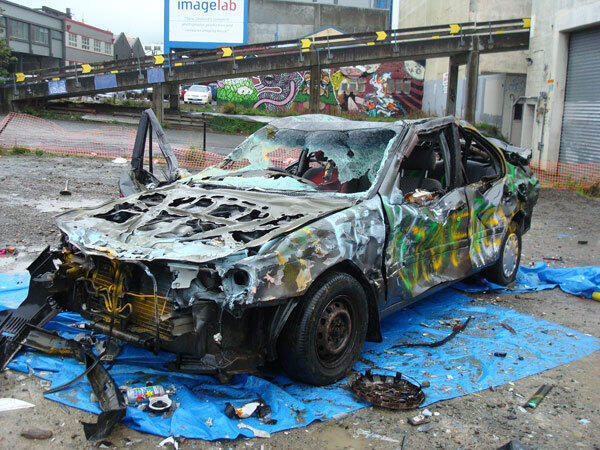 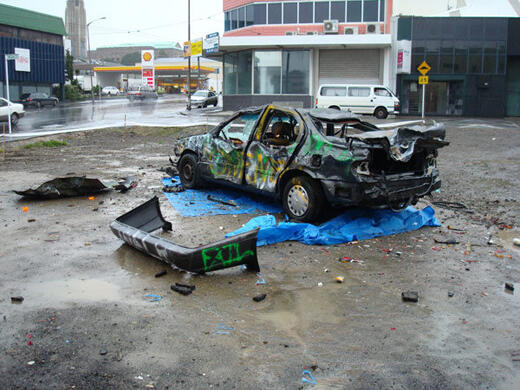 All photos posted on the Nissan Primera Smash and Tag Facebook page. 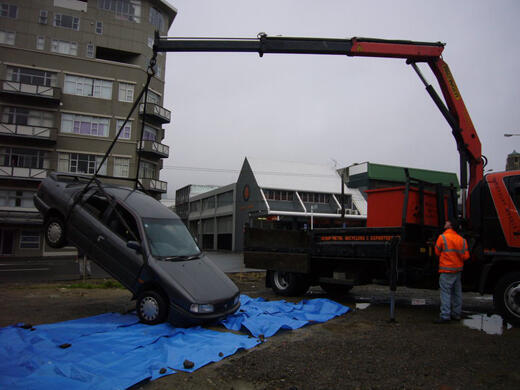 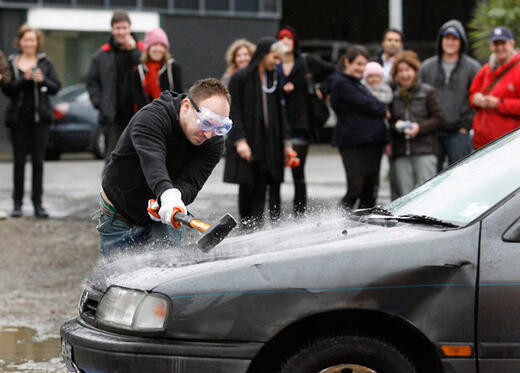 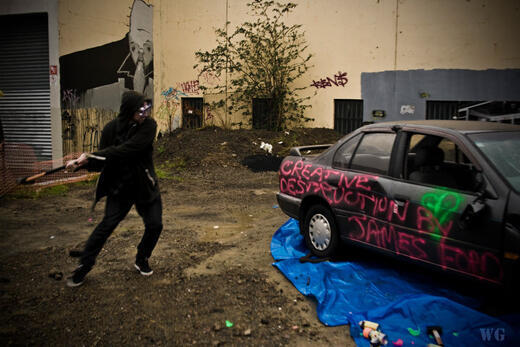 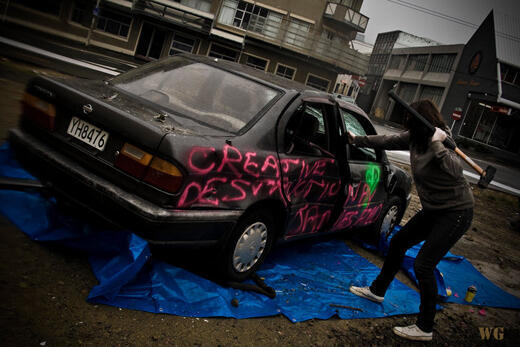 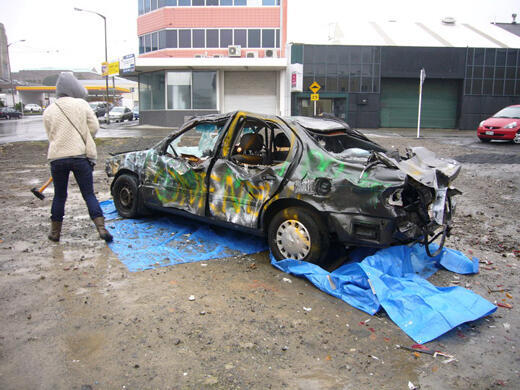 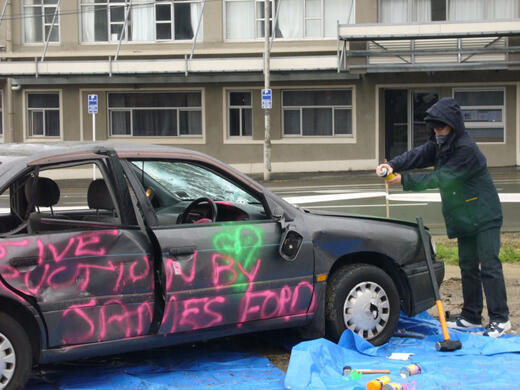 All photos posted on the Nissan Primera Smash and Tag Facebook page.

James R. Ford is the British artist behind the destructive initiative.

I bought my Nissan Primera on April 1 for 2,000 NZD dollars [1,100 euros]. Two hours later, on my first trip out in the car, I ran over a cat. Five hours later the car broke down. The repairs cost me more than the car itself. Since then it's broken down several times.

For me, it was quite clear that the person who sold me the car needed to be sued. It was also clear that the car itself, which was obviously cursed, needed to be sacrificed to the gods, in order to calm them down, and prevent any other cars from receiving the same curse.

Around 60 people came to destroy my car, despite the rain. The frustration, aggression, and creative energy that was produced generated a veritable work of art. The formerly angry participants left looking happy and serene. It was like childbirth; anger and pain gave way to utter joy."