A decade living in squalid camps for the Roma of Mitrovica

One of our Observers in Kosovo warns us about the sanitary conditions in the north of Mitrovica, home to a number of displaced Roma communities since the end of the conflict between Serbia and Albania.

One of our Observers in Kosovo warns us about the sanitary conditions in the north of Mitrovica, home to a number of displaced Roma communities since the end of the conflict between Serbia and Albania.

Pierre Bonifassi is a French student currently living in Kosovo.

Collateral victims of the 1999 clashes between Serbs and Albanians, the Roma in northern Kosovo are, according to the World Health Organization (WHO), now exposed to one of the biggest public health disasters in the world. During the war, about 8,000 Roma living in "Roma Mahalla", a neighbourhood on the outskirts of Mitrovica, were forced to leave the country. Only a thousand of them remained in the area and were relocated in three camps: Cesmin Lug, Žitkovac and Kablar.

The three camps are located next to the mining complex of Trepča where emissions of lead, arsenic and cadmium have polluted the environment. Lead is a poisonous metal that can damage nervous connections (especially in young children) and cause blood and brain disorders. The sites were built near the mining complex, despite the pollution problems and the potential risks. The exposure to the emissions has had dramatic consequences. In these camps the mortality rate is much higher than normal.

National authorities and the UN closed two of the sites in 2004, transferring the communities to a 'healthier' camp, called Osterode. Located near the Cesmin Lug camp, the new site presents the same risks as the others. Without any help from the government, the Roma are still exposed to lead, arsenic and cadmium.

"The government is finally paying attention to the alarming situation"

National and international associations have called for the help from the government. Only today, the alarming situation has caught the attention of the authorities. The EU and the US have started a project to rebuild the city of 'Roma Mahalla' and gradually close the camps.

Despite the public health problems, the Roma are worried that, after the relocation, they will stop getting benefits from the Serbian government. Unofficially, the northern part of Mitrovica is administered by the Serbs, who still grant subsidies to the Roma. But losing the allocations is not the only worry. The Roma also fear the reaction of the Albanian communities and violence that might follow after they are relocated.

The Roma community hasn’t been properly integrated into Kosovan society. Their social and political rights are certainly recognised by the country's 2008 constitution, as a "national minority", but they are, in reality, largely marginalised and victims of severe discrimination at all levels of society (education, employment, etc.. )."

In the Roma camps of Mitrovica 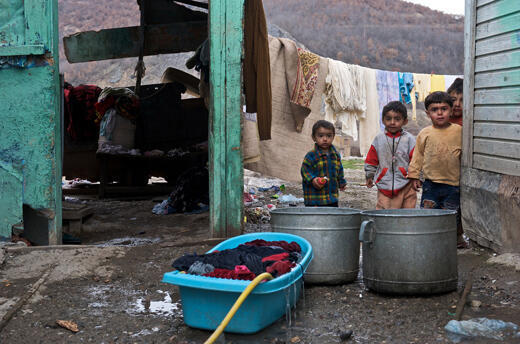 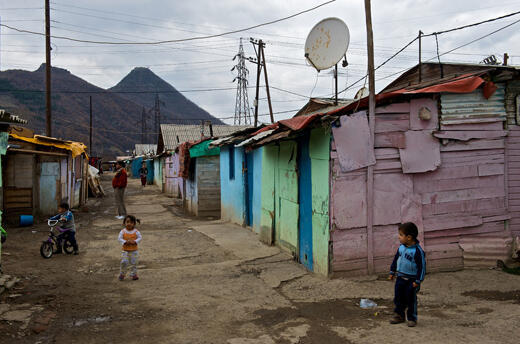 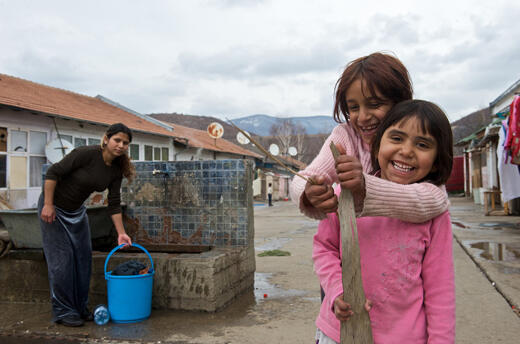