The price of oil for Iranian mine clearers

Twenty years after the end of the ruthless (1980-1988), landmines continue to maim and kill those charged with clearing them. The authorities have been accused of botching early demining efforts in order to allow big oil companies to resume drilling operations as quickly as possible – a decision mine-clearers are still paying the price for.

Twenty years after the end of the ruthless Iran-Iraq war (1980-1988), landmines and unexploded ordance continue to maim and kill those charged with clearing them. The authorities have been accused of botching early mine-clearing efforts in order to allow big oil companies to resume drilling operations as quickly as possible – a decision mine-clearers are still paying the price for.

According to Iranian government sources, between 12 and 16 million mines were planted by Iraqi forces over a four million hectare area. The country's provinces of Khuzistan, Kermanshah, Ilam and Kurdistan are reportedly the most blighted by unexploded landmines. Although mine-clearing operations began shortly after the end of the war, military sources estimate that even in 2004, between 1.5 and 1.8 million hectares were still afflicted with Iraqi landmines.

In Iran, the interior ministry is responsible for deciding which zones are cleared first. It then charges an army engineer unit to oversee the mine-clearing operation.

There are no official statistics concerning the number of victims killed by landmines, but a census carried out in the province of Ilam in 2000 found that 1,082 people had been injured or killed by mine explosions between 1989 and 1999. 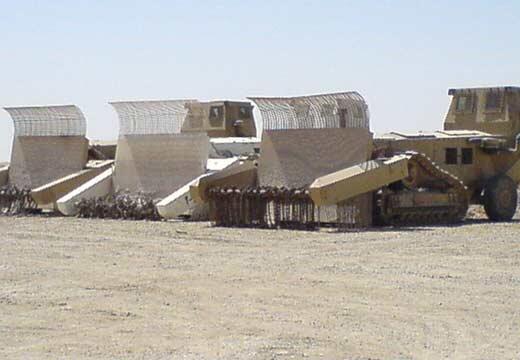 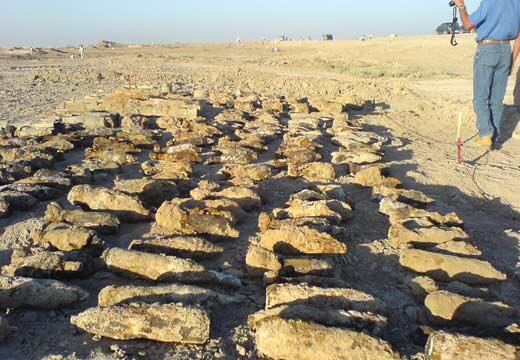 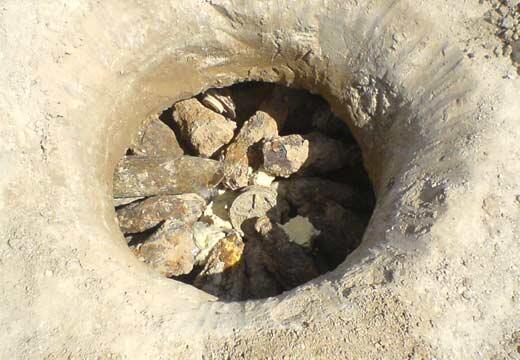 These mines are buried in a demolition pit before being destroyed. Photo sent by Reza Amani Nasab.

A mine-clearing expert killed in the field 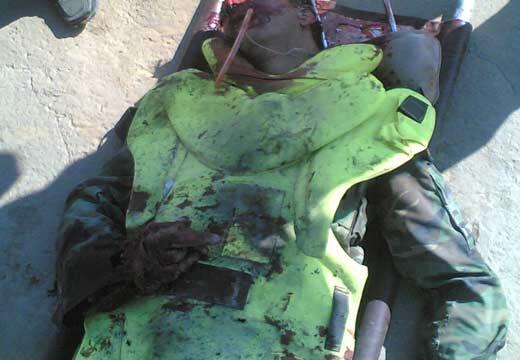 Reza during mine-clearing operations in Ilam 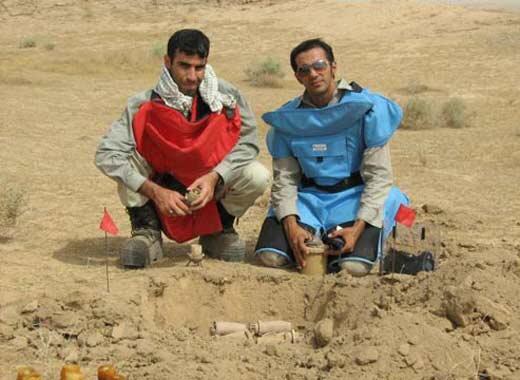 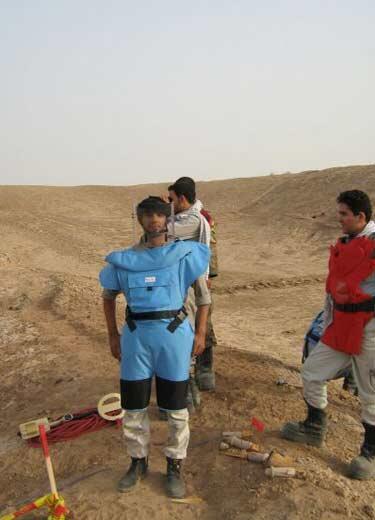 Reza formerly supervised the mine-clearing activities of a private contractor firm in the provinces of Khuzestan and Ilam.

Iranian authorities really rushed through their demining operations at the end of the Iran-Iraq war. Their main concern was to allow the national oil company to begin drilling in the southern oil-rich territories. They botched the job, and today it has to be started from scratch.

Both the Iraqi and Iranian armies planted landmines in Iran during the war. The mines the Iraqis planted to protect themselves against counter-attacks followed a regular pattern. The mines Iran planted on the other hand, were disseminated at random, which makes them much harder to clear.

But the main problem mine-clearers have in Iran is lack of discipline. In this job, you can’t make any compromises when it comes to security standards. Iranian mine-clearers, whether they are recruited in the army or within the private sector, don’t respect standard operational procedures (SOP) like keeping an adequately equipped ambulance and medical team at hand in case an accident happens. They don’t even respect the minimum security distance between two mine-clearers (50 metres for fragmentation mines and 25 meters for land mines). The 'inspectors' who supervise the quality of mine-clearing operations are trained in a matter of minutes. For all these reasons, countless mine-clearing technicians are killed on the field each year. Also, there is no mine risk education for civilians, which leads to many accidents and deaths.

International specialists who supervised or trained Iranian personnel were doing an excellent job up to the day the government decided it no longer needed their services. Under their supervision, there were much fewer accidents, and no casualties. But it seems that some people in high-up positions preferred to use state funding to compensate injured war veterans rather than to pay international experts."