Na Nachs" travel around Israel by truck with the aim of bringing joy and happiness to everyone they come cross... their method for spreading this joy is encouraging people to dance to "spiritual" techno music. And while they're at it, they also try to enlighten people about their particular brand of Judaism. Read more...

Na Nachs" travel around Israel by truck with the aim of bringing joy and happiness to everyone they come cross... their method for spreading this joy is encouraging people to dance to "spiritual" techno music. And while they're at it, they also try to enlighten people about their particular brand of Judaism.

The founder of the movement, Rabbi Ber Odesser, claims that in 1922 he discovered a letter personally addressed to him by Rabbi Nachman de Bratslav, who had died in Ukraine 112 years earlier. The miraculous letter, which has become known as the "Letter from Heaven" (Petek), told him how to relieve the world of its suffering. The solution, the letter informed him, was the mantra "Na Nach Nachma Nachman Meuman".

In 1984, a group of observant Jews adopted this mystic phrase having met Rabbi Ben Odesser. The phrase calls for "consolation" and the expression of joy. Today, the Na Nachs constitute a sub-group of Rabbi Nachman of Bratslav's disciples.

Zigzagging through Israel in their little truck, the Na Nachs reach out to the Israeli population in an attempt to communicate their religious fervour. They stop in central Jerusalem or Tel Aviv and dance to blasting electro and trance music whose lyrics repeat the famous Na Nach mantra.

All over Israel graffiti can be found with the phrase "Na Nach Nachma Nachman Meuman". 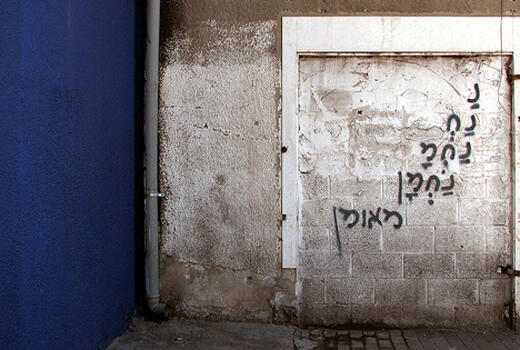 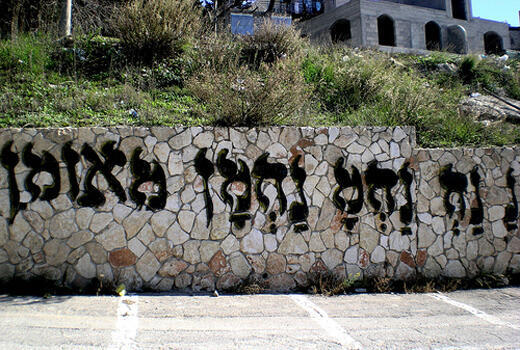 Posted on You Tube by Sabanar. 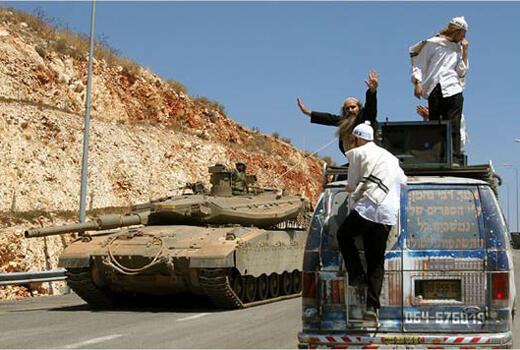 The Na Nach spirit: praying and dancing at the same time. Posted on YouTube byNatipa1x. 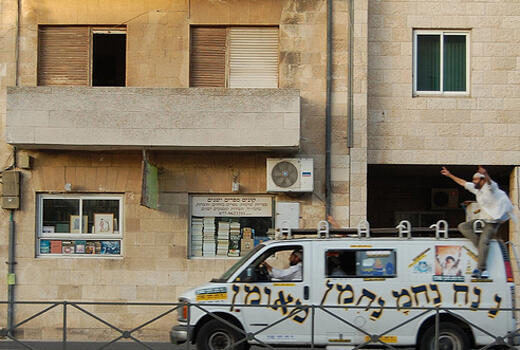 "It's great to be Jewish, it makes us happy!"

Samchi is part of the Na Nach community. He writes for the website www.nanach.net.

Being Na Nach is being Jewish but in a completely new and exciting way. We follow the same religious rites as other Jews, except that for us, being Jewish is fun, it makes us happy. Our goal is to spread the spiritual teachings of Rabbi Ben Odesser and the "Letter from heaven" as widely as possible, to bring joy to the world. We travel around the country in our van, we play our music, we talk to people, and sometimes we sell one of our books. We also sell a number of Na-Nach labelled objects [kippas, magen Davids, stickers]. Our goal is obviously not to make money, but to spread our joyful message. 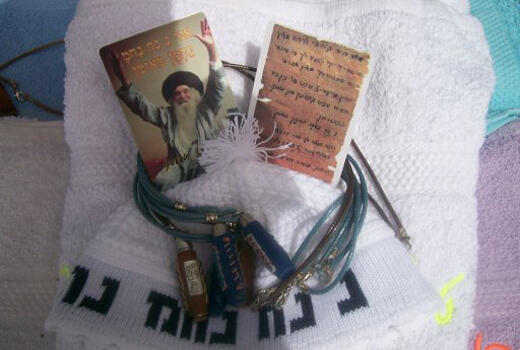 We know that the Jewish religion can be a little dull and dry at times, so we try to give people a new reason to celebrate their spirituality. Most Na Nachs aren't born Na Nachs, but choose to join us at a particular moment in their life. People are usually happy to see us. Our little truck is known throughout the country, when people see and hear it coming they start dancing. Of course, some grouchy people complain, but most people like it when we stop by: it de-stresses them, cheers them up."