Ten years after Copenhagen, will they be sorry?

Go through arrivals at Copenhagen airport and you're in for a fright. Since Wednesday, travellers have been greeted by a picture of Barack Obama - only ten years older. So what's the aged US president got to apologise for? Not tackling climate change at the upcoming UN summit, according to Greenpeace. Are Obama, Sarkozy and other world leaders doing enough? Or will they regret it in ten years' time?

Go through arrivals at Copenhagen airport and you're in for a fright. Since Wednesday, travellers have been greeted by a picture of Barack Obama - only ten years older. So what's the aged president got to apologise for? Failing to tackle climate change at the upcoming UN summit, according to Greenpeace. Are Obama, Sarkozy, and other world leaders doing enough? Or will they regret it in ten years' time?

Representatives of 191 countries have been invited to the UN Climate Change Summit taking place on December 7-18 in the Danish capital. So far, 67 heads of state have confirmed they will attend the conference. 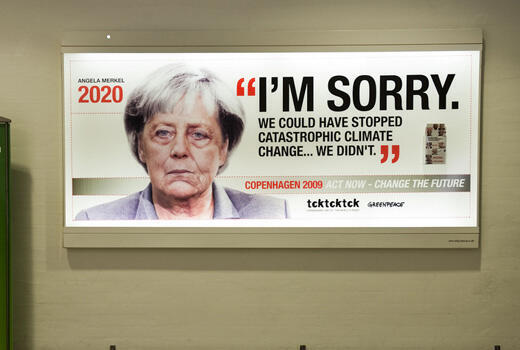 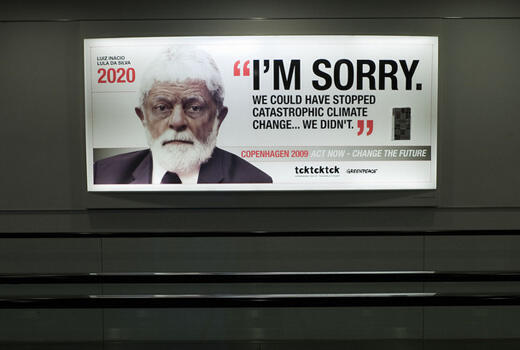 “We really need Brown, Sarkozy and Merkel to put pressure on Obama, who has really been letting us down”

Martin Lloyd is communications manager for Greenpeace International in Amsterdam.

For the ad campaign we selected those leaders who we know will be at the summit, which is why for example China's Hu Jintao was not included. We're hoping they will see the posters themselves when they arrive in Denmark.

We're disappointed, for example, with France's attitude towards developing countries. Their position has been of not offering these countries anything, but demanding a lot from them. We think they should offer them real support and funds so they can follow up on their targets. France hasn't made strides domestically either: their carbon emissions have decreased by 5% since 1990, when the UK has curbed theirs by 17%.

But even the UK has important steps ahead at home. Gordon Brown has been good in pushing the issue abroad, but recently his government has talked about building new coal-fired plants. It's hard to believe you are setting serious carbon emission cuts and tackling climate change when at the same time you're investing in new coal.

One of the things we really need from Brown, Sarkozy, Merkel and the rest of the EU leaders is to put pressure on Obama, who has really been letting us down. He isn't even going to travel to Copenhagen on the same day the other world leaders are, meaning there will be no heads of state for him to negotiate with. [Obama later announced that he would change his trip from Dec. 9 -the day before the Nobel Peace Prize ceremony- to Dec. 17, when most heads of state will be present.]

The first thing the US has to do is to take the issue seriously. Their offer of cutting carbon emissions by 4%, comparable to 1990 levels, will really not do it. The EU has offered to curb them by 20-30%, Japan by 25% and Norway by 40%. We need around 40% cuts from the group of industrial countries to make a breakthrough.

We're much happier with how developing countries are coming to Copenhagen than with the industrial nations. In the past few days they have put ambitious offers on the table. China has proposed a serious target of cutting the carbon intensity of their economy by 40-45% by 2020, which is a good start to negotiate. India has just announced it will cut carbon intensity by 20 to 25% by 2020. Brazil and Indonesia have proposed reductions in future emissions as well, and have promised massive cuts in deforestation. It's embarrassing that the rich countries are seemingly unwilling to do the same." 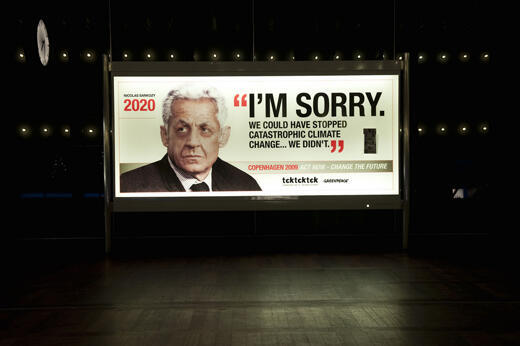 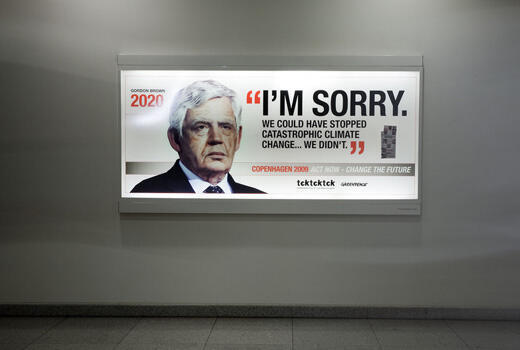 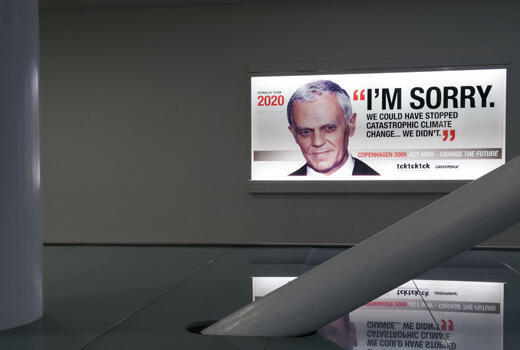 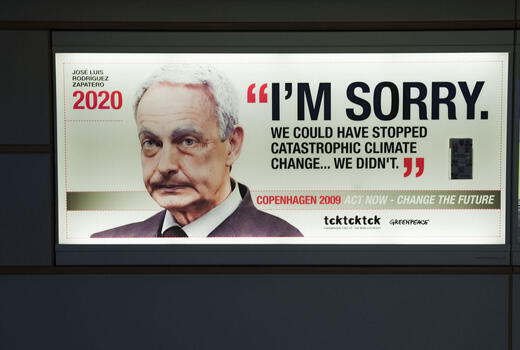 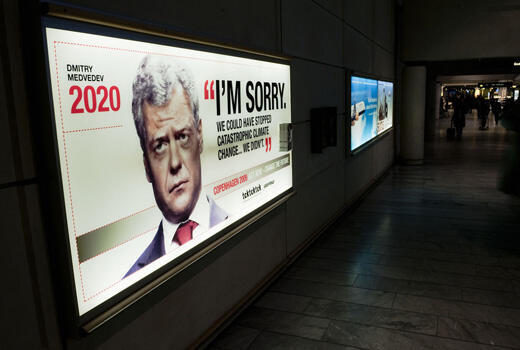 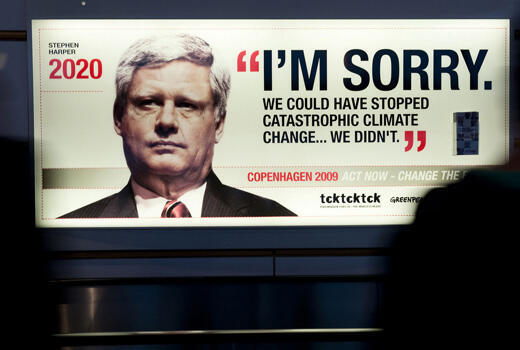 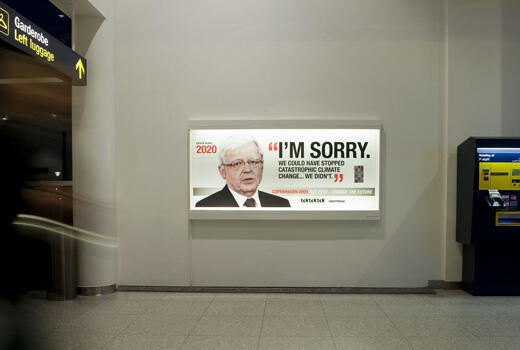