Buy back your virginity for just ten euros

Question: What are these thin strips of plastic encapsulating a reddish liquid, and why have they prompted such outrage in Egypt? Answer: an artificial hymen, made in China and complete with fake blood.

Question: What are these thin strips of plastic encapsulating a reddish liquid, and why have they prompted such outrage in Egypt? Answer: an artificial hymen, made in China and complete with fake blood.

Women who wish to hide the fact that they have lost their virginity before getting married can slip it in on their wedding night, "add a few moans", and relax, Chinese manufacturer Gigimo advertises on its website.

The scandal broke out in Egypt on September 13, when a major Egyptian newspaper, citing Syrian website Day Press and Radio Netherlands Worldwide, revealed that Egyptian investors plan to import the Chinese artificial hymen and sell it in Egypt after Ramadan. The article will soon be available in stores for only 10 euros.

For Islamic conservatives, this is the final straw - an instrument of depravity that would allow women to sleep around before marriage without losing their honour! A Facebook group has been set up to denounce the product. Conservative lawmakers are pushing to bar its import, others are calling for all those who dare retail the item in Egypt to be prosecuted. islamist group's webiste.

Created in Kyoto, Japan in 1993, the item was first sold locally then exported to Thailand in 1995, before reaching mass production in China.It reportedly reached the Syrian market recently and will soon be available in Morocco.

Chinese manufacturer Gigimo says this artificial membrane, which is made of natural albumin, dissolves in water and has no side effects on its user. However, Asian media have reported several cases of vaginal infection following use of the artificial hymen. 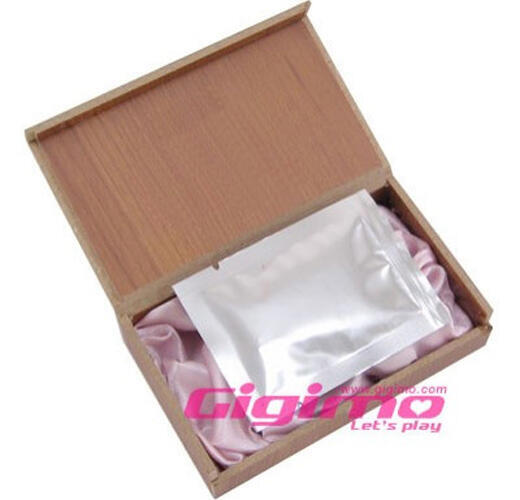 “In conservative areas, wedding guests still wait to see the 'evidence' of the bride’s deflowering"

Amal Chabach is a sexologist who lives in Casablanca, Morocco.

I first heard of artificial hymens about three weeks ago, it’s relatively new in Morocco. It’s sad to say, but I think this item will be a commercial success here. Supposed virginity is still the norm in the Arab world. In several conservative areas in the south and centre of the country, friends and family still stay until after the wedding to see the 'evidence' of the bride’s deflowering [editor's note: a sheet stained with blood].

If these hymens are discreet and work well, its Chinese manufacturer is sure to make a lot of money. Hymen reconstructions cost 1500 dirhams [about 130 euros] and they are widespread, whereas these artificial hymens cost only 150 dirhams [13 euros].

What is certain is that this kind of article can only widen the gap between men and women. Moroccan society is changing at a rapid pace, and this kind of situation creates a distortion between what they hear and learn from their families and what they discover on the Internet or in books. There is a huge discrepancy between what we’d like to do and what we’re supposed to do, which generates a lot of underlying sexual frustration”. "

Mohamed Al-Rahal (not his real name) is a blogger living in Cairo.

I bought several of these artificial hymens by mail. They came in a yellow craft envelope without any indication of brand or product, so I just told customs officers it was professional disguise make-up when I went to pick them up.

I think the reaction to these hymens is disproportionate. The positions of lawmakers and religious leaders who claim that its sale will deprave moral values is hypocritical. It is also insulting to women because it suggests that their decision to remain virgins or not before marriage depends on a bit of plastic.

In the past, women used a little capsule of chicken blood to simulate losing their virginity on their wedding night. Then came hymen reconstruction operations. This is just pushing a massive lie one step further. Our society is burying its head in the sand. We’re supposed to believe that all women still remain virgins until they are married. Talk of banning fake hymens is a fake debate – the real one is the question of gender relations in Arab societies. " 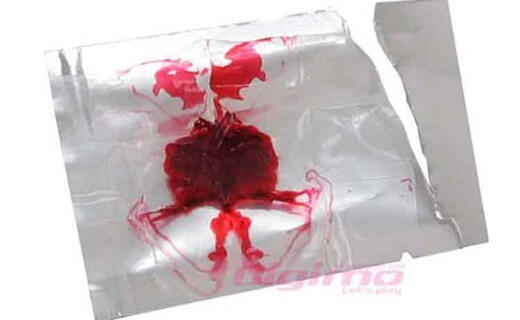