According to socialist lawmaker René Dosière, French President Nicolas Sarkozy had a 245,772 euro shower installed for his personal use for a one day summit in Paris’ Grand Palais. The figure, although not quite accurate, is just one of many reports that have emerged about the Sarkozy government’s extravagant spending.

According to socialist lawmaker René Dosière, French President Nicolas Sarkozy had a 245,772 euro shower installed for him for a one day summit in Paris’ Grand Palais. The figure, although not entirely accurate, is just one of many reports emerging about the Sarkozy government’s extravagant spending.

A public audit report slammed the “opaque” accounting and “unjustified” costs of France’s EU presidency budget, the most expensive in the country’s history. The elaborate EU-Mediterranean summit at Paris’ Grand Palais on July 18, one of Sarkozy’s final EU presidency flourishes, was one such occasion. The audit report notably singled out a 1.07 million-euro dinner for 200 guests, which works out at 5,362 euros per guest. The webiste Mediapart also published published the list of event expenses considered ‘essential’ by the govenrment, including a full refurbishment of the Palace’s air conditioning system which cost 653,703 euros.

One of the most striking examples of lavish and misused presidential spending was a state of the art shower installed in the temporary Grand Palais presidential offices. It included a built-in spa system and massage chair, and was dismantled directly after the summit and reportedly never used. MP René Dosière claimed the shower cost 245,772 euros just as photos of the state-of-the-art installation were leaked on the web. 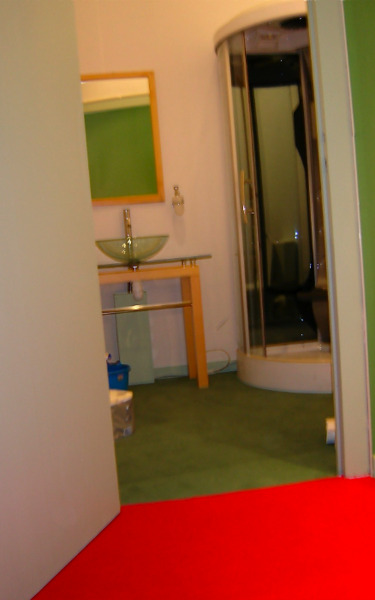 These photos were published by the website Mediapart, who obtained them from construction workers who took part in the massive Grand Palais refurbishment. The workers claimed they know the shower was never used, because the hot water tank counter was still at zero when they dismantled it. 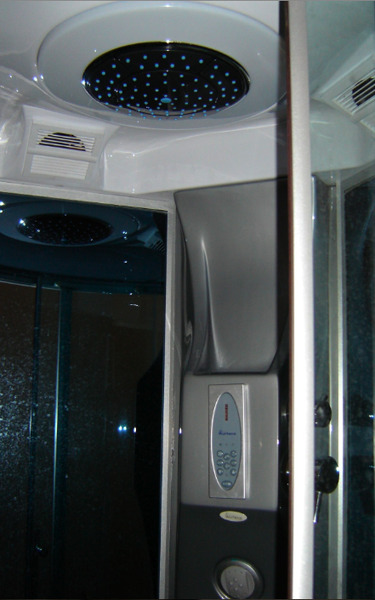 French budget minister Eric Woerth tried to defuse rising public outrage by explaining that the figure of 245,772 euros was not just for the shower itself but for the entire 8-room presidential office area built in the Grand Palais, as confirmed by the French weekly Nouvel Observateur. The minister claimed that the shower wasn’t specifically for the President’s use, adding that his residence at the Elysée Palace was just a few minutes away. 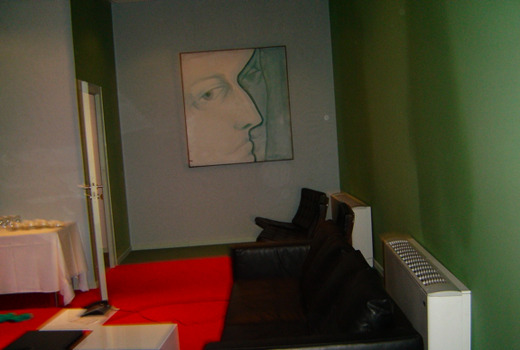 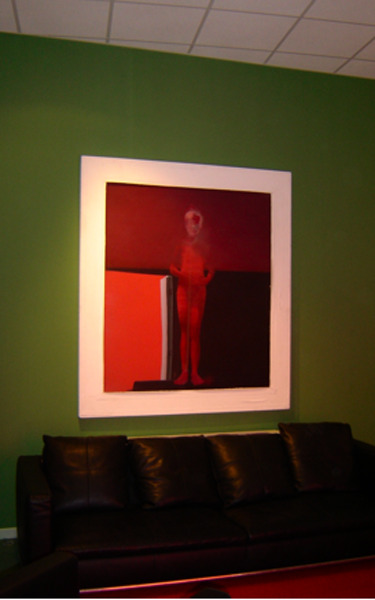 Photos of the presidential office suite built for Nicolas Sarkozy in the Grand Palais. Photos : Mediapart