Condoms were stored carelessly in dirty plastic bags in the 20m2 chinese workshop. Fake brand wrappers were produced daily on the production line. Eight illegal immigrants ran the factory from 8am to 6pm.

According to one of the suspects arrested, the underground factory has already sold more than 40,000 boxes, or 480,000 condoms in the Hunan and neighbouring provinces of Guangdong and Hubei.

In 2005, counterfeit condoms were discovered on the on the English market. Durex then appealed to users to beware of "low quality products" with "very convincing packaging."

"We always ask for factory certificates"

Marc Pointel is the founder of an online condom store.

As condom retailers, we always ask our supplier to provide us with factory certificates to guarantee that our products can be traced back to legal manufacturers.

The conditions in this condom workshop are appalling. Condoms are medical equipment. They need to respect strict size, hygiene and resistance guidelines.

Workers in an authorised factory must always wear a face mask, head dress and uniform. Lubricant must be kept in a sterile plastic container compatible with the water and glycerine it is made of. On the other hand, loose condoms in a plastic bag are no big deal: condoms themselves are not sterile. Attempting to sterilize them would make them porous.

Using counterfeit condoms is very dangerous: if it’s porous, it won’t stop viruses such as AIDS, syphilis and all other sorts of STDs. "

These photos sparked outraged reactions from Chinese web users after they were published on several blogs ( here, here and here). 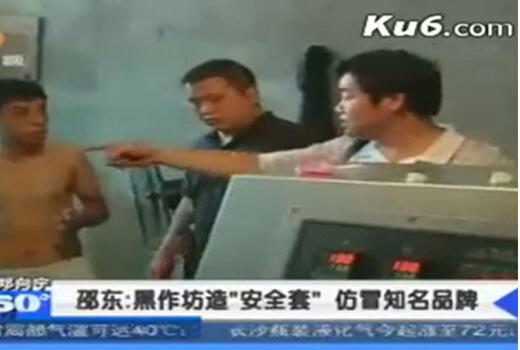 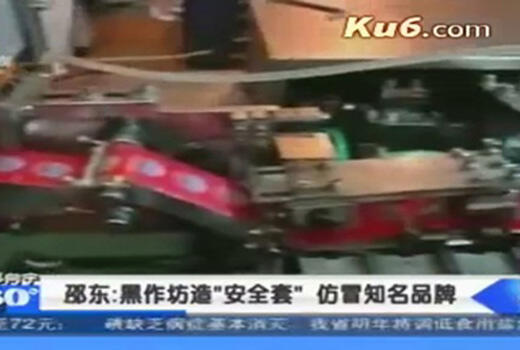 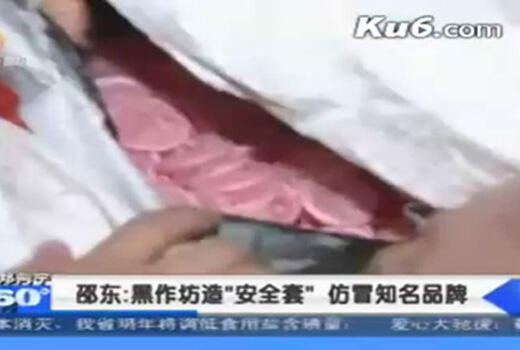 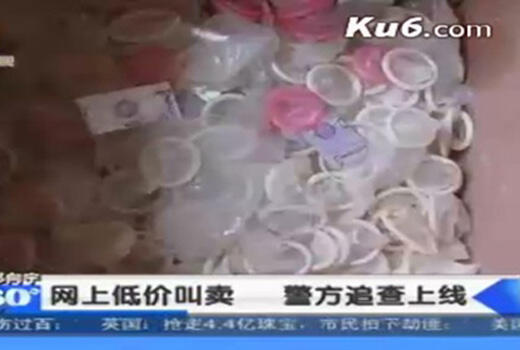 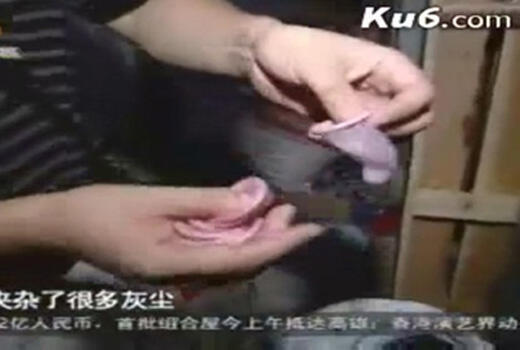 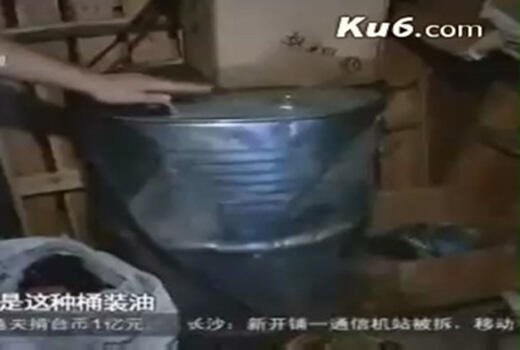 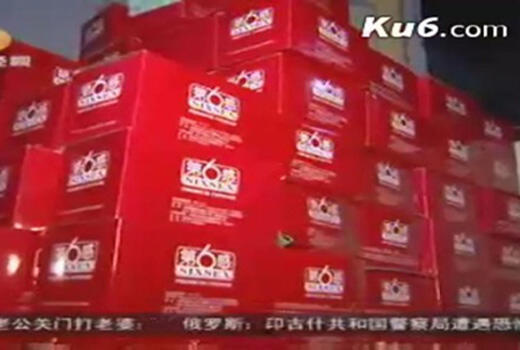