Ten ways to wear the ghotra

If you want to dress right in Saudi Arabia, then you'd better read our Observer's guide to wearing the ghotra - do it wrong and you might be unintentionally dressed as an MP, or just ten years out of date. Read more...

If you want to dress right in Saudi Arabia, then you'd better read our Observer's guide to wearing the ghotra - do it wrong and you might be unintentionally dressed as an MP, or just ten years out of date.

In the Gulf, where it is a mandatory accessory in official and educational buildings, almost all men don their ghotra before leaving the house. They're usually made from cotton or polyester, but you can also buy a woolly version for chilly conditions. Bizarrely, the headscarves were traditionally made in the UK and imported to the Gulf. But production has recently shifted to Saudi Arabia, entailing a drop both in price - threefold - and in quality.

One of our Observers in the country, Ahmed Al-Omran, who says he rarely wears the ghotra, received an email with the following instructions, and decided to publish this quick guide to wearing the Ghotra on his blog Saudi Jeans. 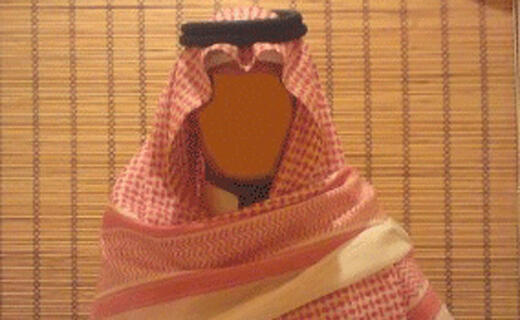 Very simple. Just throw one end of the ghotra on the opposite shoulder and you are good to go. 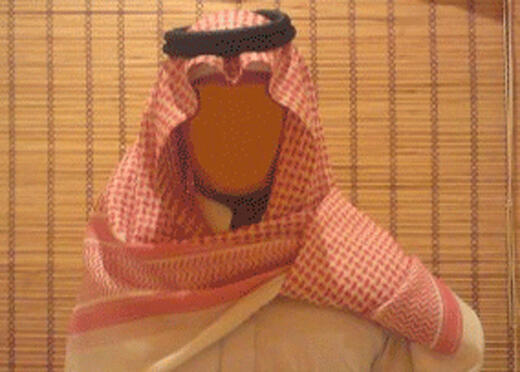 Similar to Modesty, only this time you take the other end of the ghotra and fold it over the aforementioned shoulder. 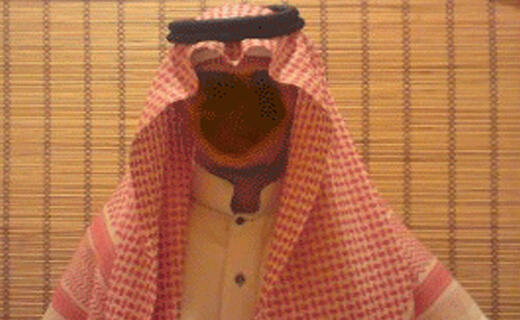 This one is usually sported by ministers and big officials, as well as at weddings and receptions. You just let your ghotra down, probably with some little folds on both sides of the mirzam, which is the area of the ghotra in the middle of the forehead. 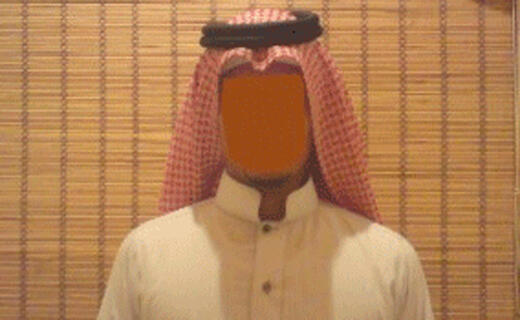 Again, you let the ghotra down, only this time it goes behind your back. It is very simple and makes for easy quick movement, which is why it is perfect for teachers. 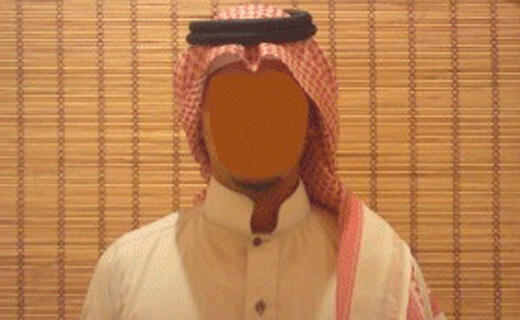 Modern with a traditional touch, this style is popular among students. You bring one end of the ghotra from behind and put it in front of the opposite shoulder, while the other end remains in the back.

Named after Khaled Abu Rashed, lawyer of the infamous drifter Abu Kab [a naval officer who killed three in a stunt driving accident], who allegedly mastered this style. You throw one end of the ghotra above your head while leaving the other end as it is. 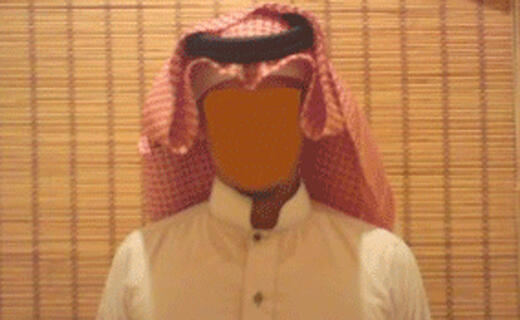 As you can see, this one looks like a scale from the front. You throw both ends above the head with a slight angle while leaving space to form what resemble scale pans. 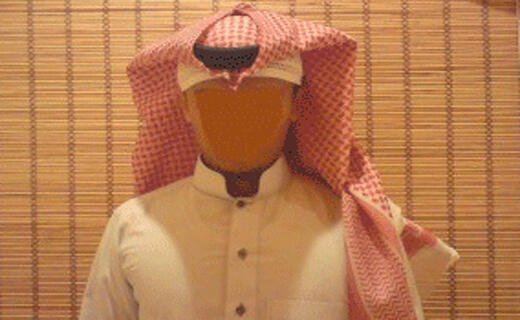 This one got very popular in the 90s, and gets its name from the highly venomous snake. You need a large amount of starch to preserve that look, and you need to be careful because quick movements might destroy it. 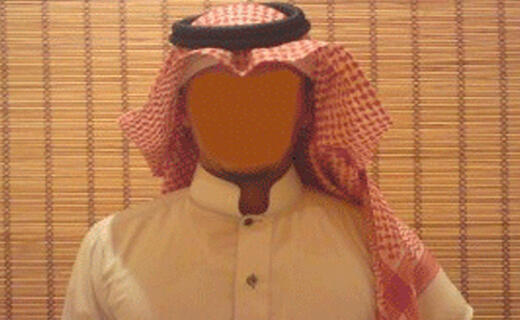 Unlike the Cobra, which limits the motion range of the neck, probably causing a long lasting pain in the area, this one allows for freer movement. Easy and flexible, it makes for a full view of the face and it has a touch of elegance to it.

The name has a historical background that I don’t fully understand, but this style has become one of my favourites lately. Not easy to master, but when done right it is quite steady and looks very nice.