The earth seen from a helium balloon

Using only a helium balloon and a simple digital camera, a group of Spanish students have managed to take photos of Earth, from 30,000 metres away. See their photos...

Using only a helium balloon and a simple digital camera, a group of Spanish students have managed to take photos of the Earth, from 30,000 metres away.

The four creators behind the project, students at the IES La Bisbal School in Catalonia, are between 18 and 19-years-old. Their helium balloon cost them 80 euros and their digital camera (see below) couldn't be more basic. The balloon was sent to an altitude of 30,000 metres. Once it reached that point, it deflated and fell back to earth, touching down just a dozen kilometres from where it took off. 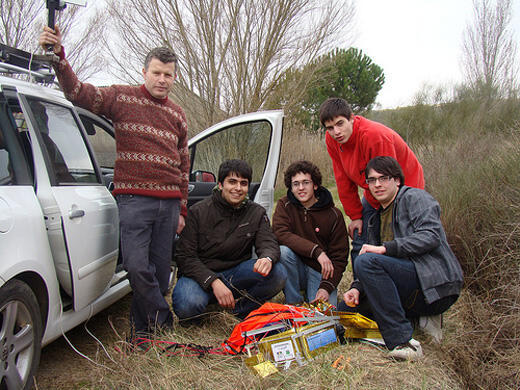 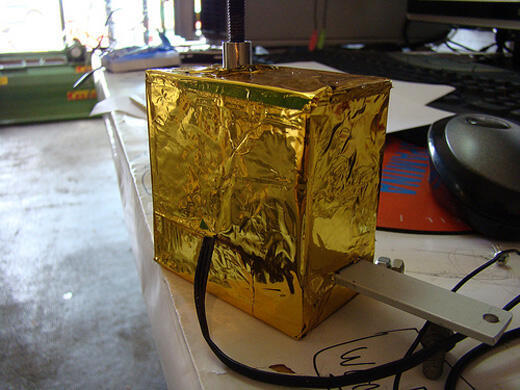 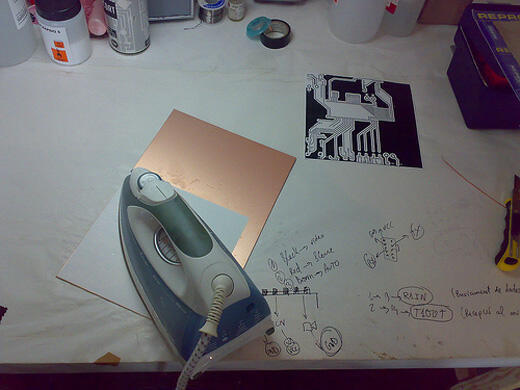 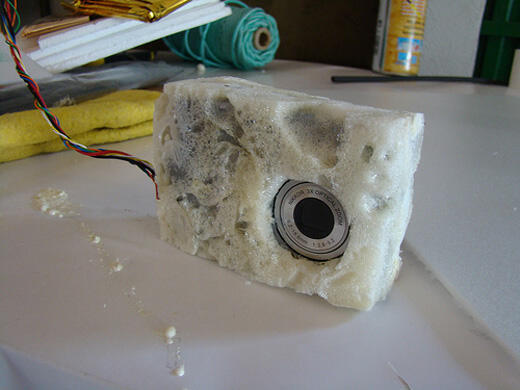 Gerard Marull, 18, a student at UPC Barcelona, is one of the students who worked on the project.

If you count up all the equipment we used for this project (radio, GPS, detectors etc.), then it all came to around €1,000. Our objective was to take photos of the Earth at the same time as collecting information on the atmospheric conditions. How we got the data was very simple - thanks to the detectors we were able to follow the position of the balloon in real time. So when it landed, we went there to get the camera. Our project has been covered by various foreign media, but as of yet it hasn't lead to any job propositions..."

Taking flight, and the results 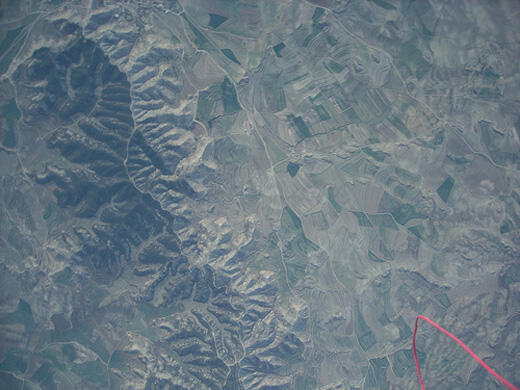 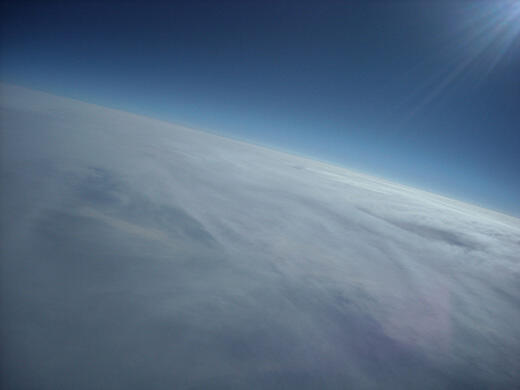 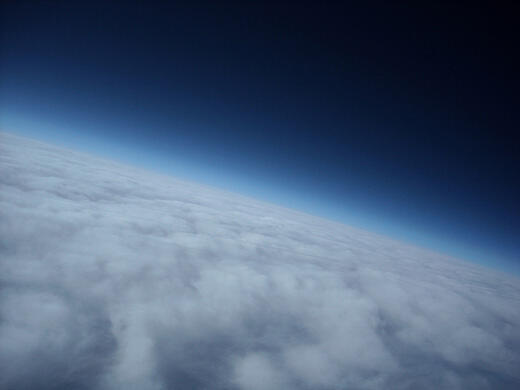 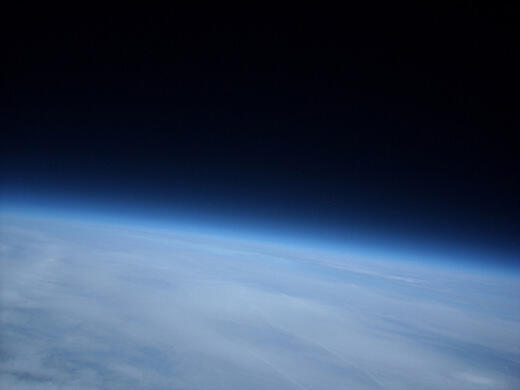