The Sri Lankan army shows off its 'feats' online

The Sri Lankan army captured a Tamil Tiger "hideout" last week. But in place of finding chief rebel Velupillai Prabhakaran, they came across a large stuffed tiger. It didn't stop them from boasting about the victory on the net, however. Read more and see the photos...

The Sri Lankan army captured a Tamil Tiger "hideout" last week. But in place of finding chief rebel Velupillai Prabhakaran, they came across a large stuffed tiger. It didn't stop them from boasting about the victory on the net, however.

According to the government, the Sri Lankan army is on the verge of eradicating the Tamil Tigers. But who's to know the truth? While the media is banned from entering combat zones, the only source of information is the army.

When the bunker was captured on Tuesday, the number one himself, who the organisation depends on completely, was not at home. According to the Ministry of Defence, the attack left 20 separatists dead. In the official photos however, there's no evidence of fighting; only some electricity generators, guns, a stuffed tiger and a framed photo of the tenant. The authorities say that the residence is certainly that of Prabhakaran because of insulin left in one of the rooms, and the fact that the building was so heavily guarded.

Images of the alleged bunker - teddies, guns and cognac 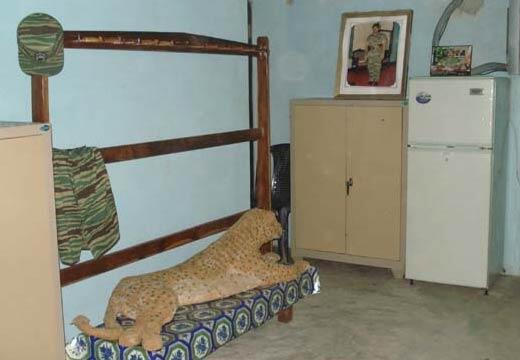 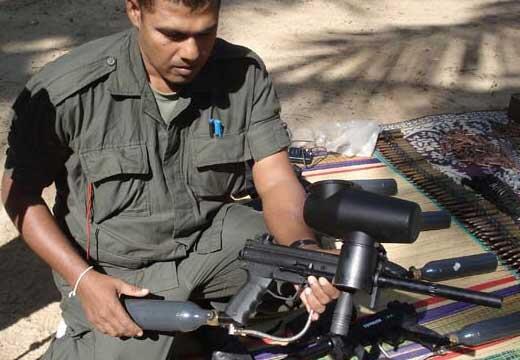 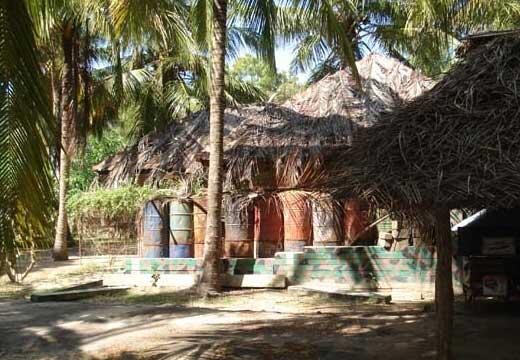 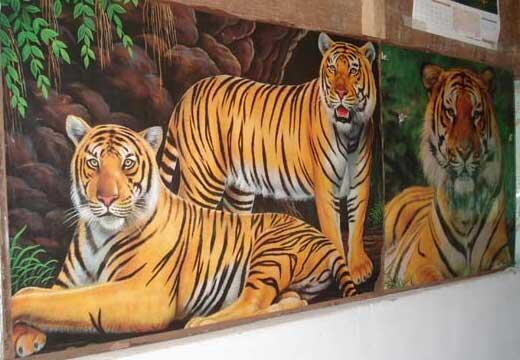 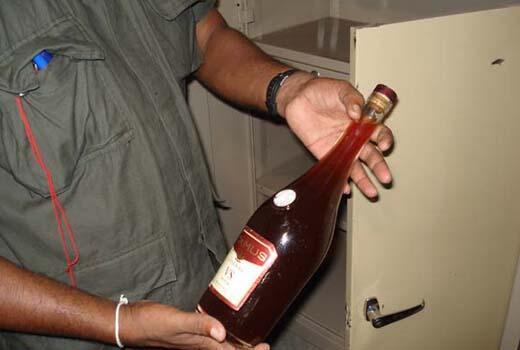 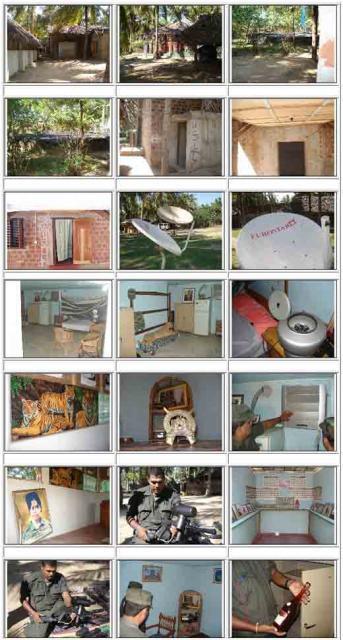 Photos posted by the Sri Lankan Ministry of Defence.

Thirupillai (not his real name) is Tamil. He was born and lived in Sri Lanka until he moved to France when he was 13. Today he's taking part in a protest against the government killings of Tamil people.

The media only give the view of the Sri Lankan army. I'm sure that there are loads of bunkers like that in the region. Some of my family lives in the zone that's been taken over by the government, and they can't even talk to the press. They're too scared of the repression.

The government says they're fighting the Tamil Tigers but we know only too well that they're targeting the civil population too. It's pure genocide perpetrated by the president's family, which make up the majority of the government.

When Sri Lanka became independent from the UK [in 1948], the British wanted to leave the power to the Tamils, but as the majority of the population was Sinhalese, the Tamils chose to leave power to them in order to live in peace. The result? They try to make us disappear.

This war makes no sense - the government said they'll leave Tamils who don't support the Tigers alone. But that's not the case. They'll all be dead soon. Why do you think foreign media can't enter combat zones? I ask that the press shows what's going on there. Innocent people are dying."