While most Chinese cities have seen their communal housing buildings disappear one by one over the past half century, Shanghai's Pig Cage Stronghold is still standing, and the vibrant home to hundreds of people. Read more and see the pictures...

While most Chinese cities have seen their communal housing buildings disappear one by one over the past half century, Shanghai's Pig Cage Stronghold is still standing, and the vibrant home to hundreds of people.

These massive concrete structures were built to house university lecturers in the 1950s. Today, they're home to state employees. Christened Tongzilou (tube-shaped), these ramshackle dwellings are formed of long tubular corridors, connecting family-sized bedrooms, shared bathrooms and kitchens, and balconies that double as thoroughfares.

There's little privacy to be had in these communal lodgings, where generation is stacked upon generation. Families have two rooms to share; those still unmarried, the luxury of one. You can't speak of "apartments" in the Tongzilous, as the bathrooms and kitchens are shared. The toilet is permanently busy. In these conditions, it's hard to ignore your neighbours. Everyone knows what you're eating for dinner, who your guests are, the shopping you've done, the music you like...

It seems like a shambles. But living in such close quarters requires some unspoken rules. Each daily task, like hanging out your clothes or placing your potted plant on the balcony - it's all done with a bit of tact.

Many buildings like these have been demolished in recent years. Most of them follow a residents' vote, with the majority of people agreeing to the idea of a more private, and normal, space.

This series of photos gives us a glimpse into the real "Pig Cage Stronghold" of Longchang Road. A building that homes a rudimentary way of life; a place cut off from the rest of the world. And yet a famous place: the estate inspired a set in Stephen Chow's Kung Fu Hustle.

Post written with the help of Fauna via China Smack. 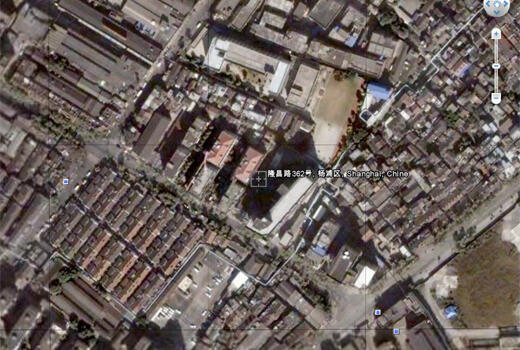 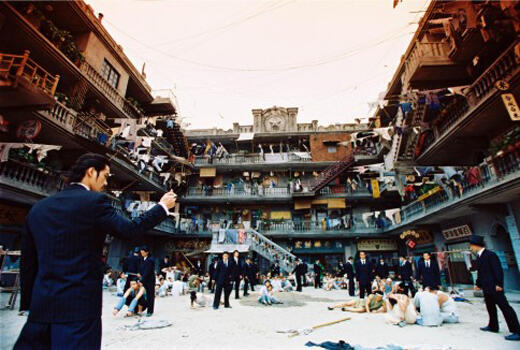 Video originally posted on Youku. The young man at the start of the clip demands why the water supply's been cut. 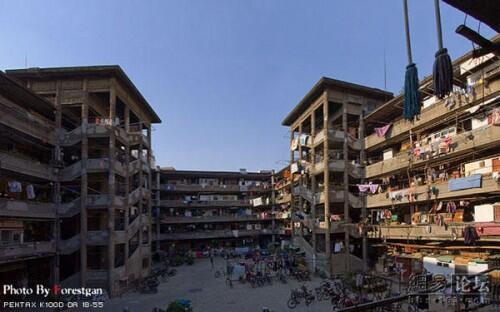 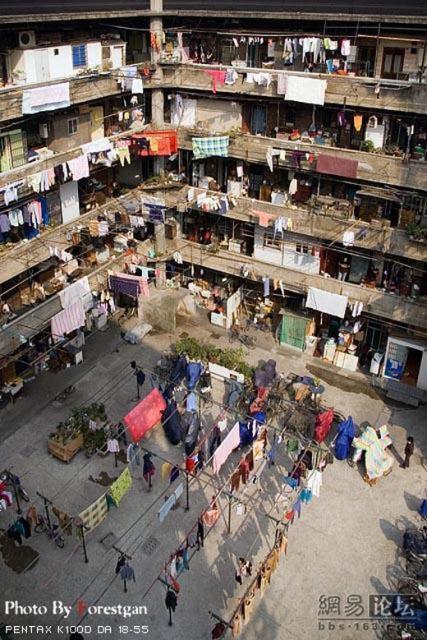 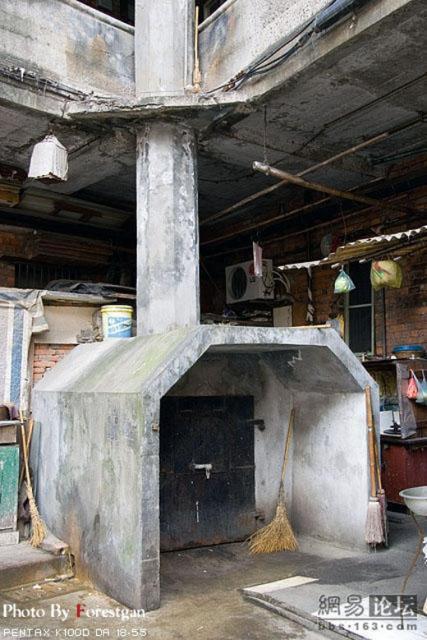 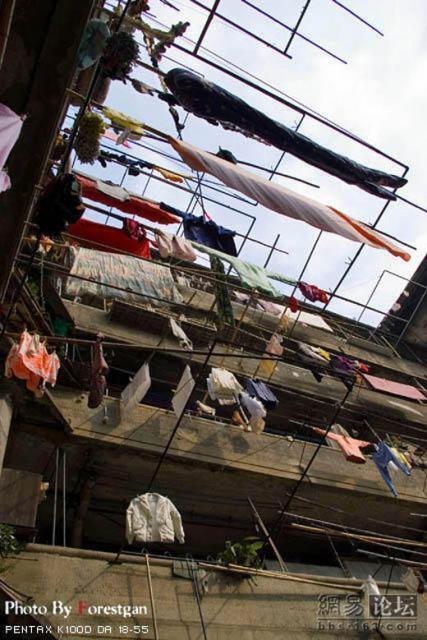 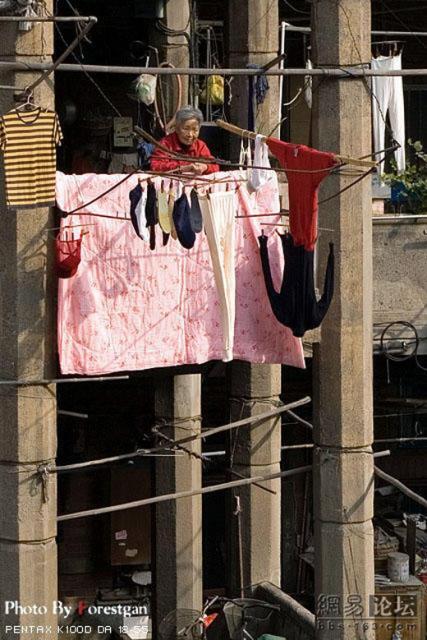 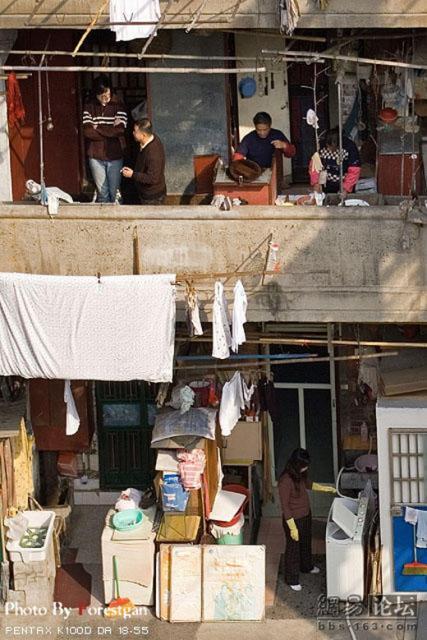 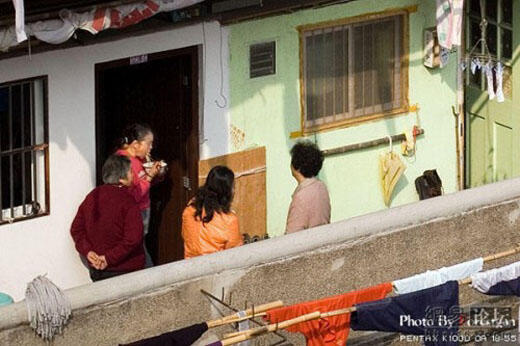 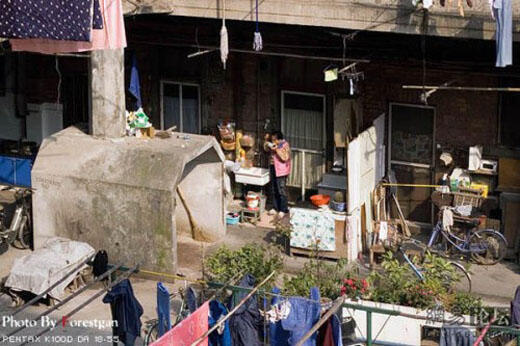 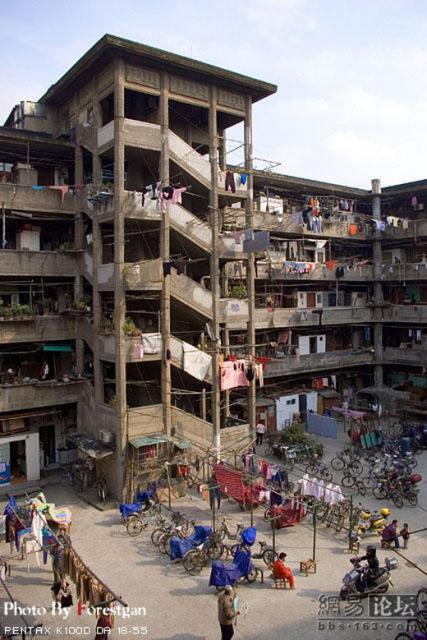 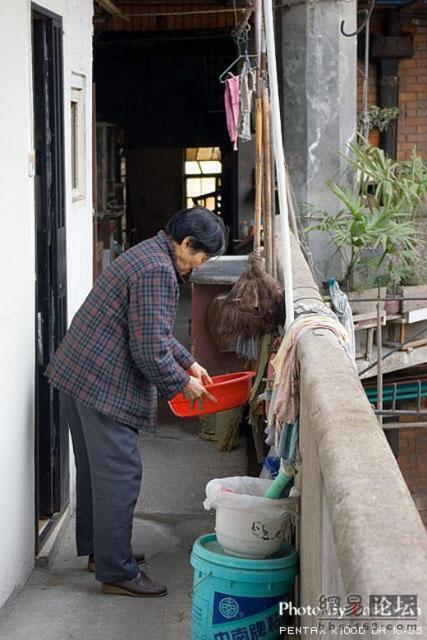 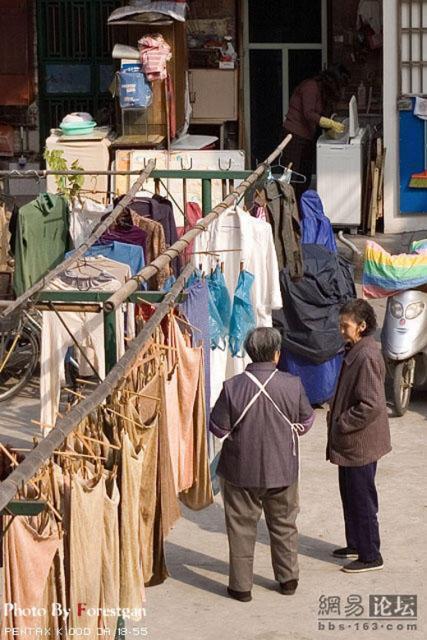 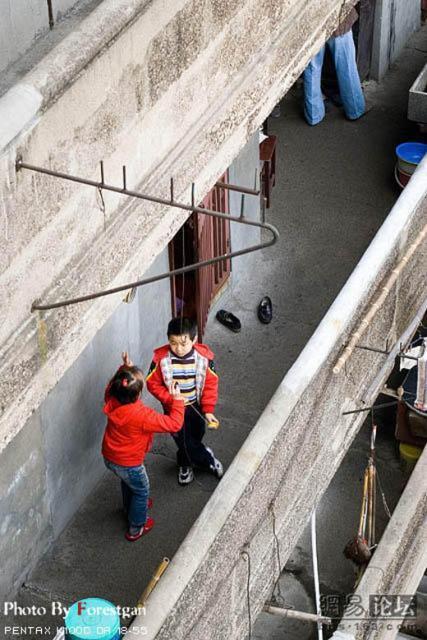