Video footage of police brutality in the Paris suburbs

The Paris suburbs, branded a hotbed of violence since the 2005 riots, are again in the spotlight since footage of a young man being beaten by the police emerged on Monday.

The Paris suburbs, branded a hotbed of violence since the 2005 riots, are again in the spotlight since footage of a young man being beaten by the police emerged on Monday.

Posted by Rue89. Police violence begins at about 42 seconds into the video.

The video was filmed on the evening of Tuesday 14 October by Ladj Ly, a local resident who is also a member of the directors' group Kourtrajmé Productions, which created the controversial video clip by French DJs Justice, set in the scene of supposedly yob-ruled violent suburbs. The video was filmed on rue Picasso, in the heart of the Des Bosquets estate, Montfermeil, an impoverished area of the northern Parisian banlieues (suburbs), known by the international press for their repeated clashes between residents and the police. This time, the police were chasing 20-year-old Abdoulaye Fofana, suspected of having taken part in the vandalism of a police car a few hours earlier.

About 42 seconds into the video, we see the police strike a young man several times. According to the independent news website which published the video, Rue89, the man was also beaten before the camera started filming (read the full story in French). On Sunday it was announced by the local prosecutor that the affair was under investigation by the independent police complaints commission (Inspection Générale des Services).

We asked a specialist of the area, who works namely in Des Bosquets, to comment on the affair.

"If Des Bosquets and La Forestière [a nearby area] are in such a state, it's because there's no council housing, just collective ownership set-ups. The residents are in debt and so can't afford to pay for repairs to the buildings. At least now there's a urban renovation plan - and the biggest in France - in motion, which will improve things a bit." 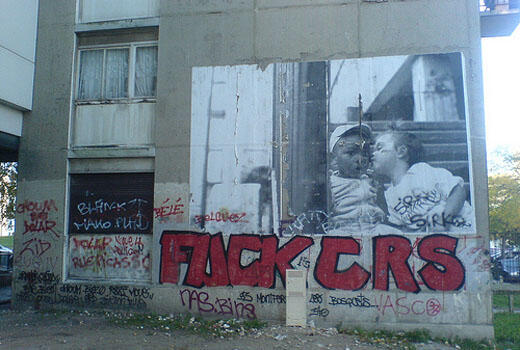 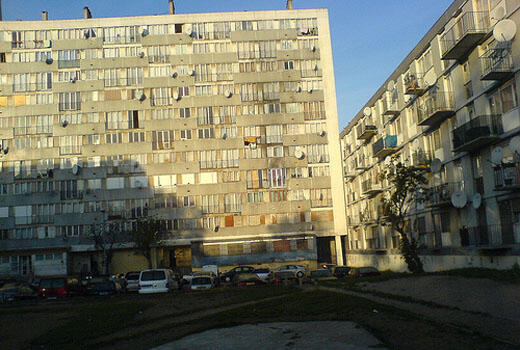 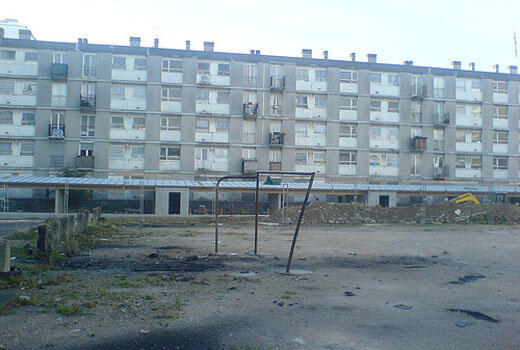 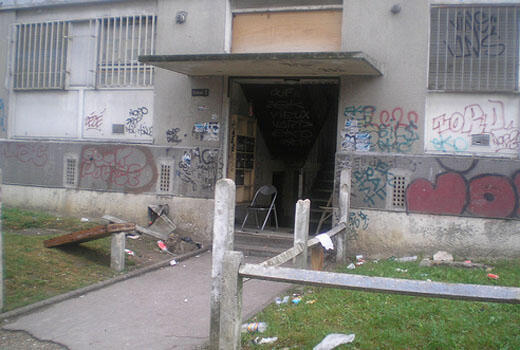 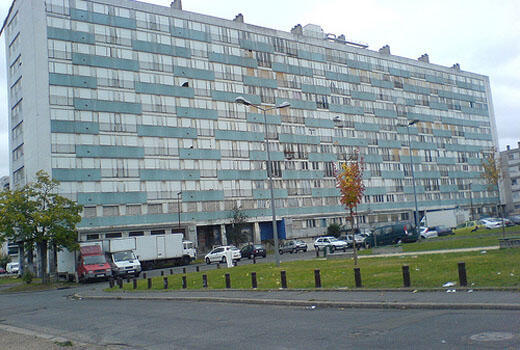 "You have no idea of the conditions these people live in"

Michel Desdouets is a community worker in Des Bosquets and the surrounding area.

"I know rue Picasso, the street where this all kicked off. I'm there sometimes for work. There's nothing surprising about the number of police that turned up. It's not a place where just a pair can intervene ... that said, the interventions should match the threat level. In this case, a brick had been thrown threw a police car window, there was no terrorist threat putting the population in danger. If they carry on like that, we'll be sending tanks in to drive out a delinquent next!

This area is not somewhere devoid of rule or order, but it is a violent place - and mainly for the people living there. You have no idea of the conditions these people live in. Do you know what the biggest hygiene problem of Les Bosquets is? Rats. They're everywhere. So the city's completely cut-off. To go to Paris, you have to take a train. Don't forget that banlieue means "à un lieu du ban" [a mile away from the magistracy]. So it's a zone that's both excluded and yet controlled by the powers that be at the same time.

There are rehabilitation programmes going on in the area. At the end of rue Picasso, they're constructing social housing. But these things take time. And while they're waiting, young people are without hope. That generation has nobody to look up to, because their fathers didn't succeed and their grandfathers neither.

I'd make two criticisms of the media when they're talking about the banlieue. Firstly, they're not interested except when things flare up. They're going for a trip to the zoo, like Luc Besson did with his film [a few days before the incident Luc Besson's film with John Travolta was abandoned after several stunt cars were torched]. Secondly, they only talk about youths, while there are people of other ages living here. How do the parents or the grandparents live? They should pay attention to those people too."