The man who foresaw the Internet…in 1934

Sixty years before it revolutionized the world, Belgium's very own mad professor, Paul Otlet, envisioned a data exchange system that bore an uncanny resemblance to the Internet.

Extract from a documentary about Otlet's vision:

© The Man Who Wanted to Classify the World, by Françoise Levie and Sofidoc Productions.

A few pages from Otlet's book: "The Treaties on Documentation" 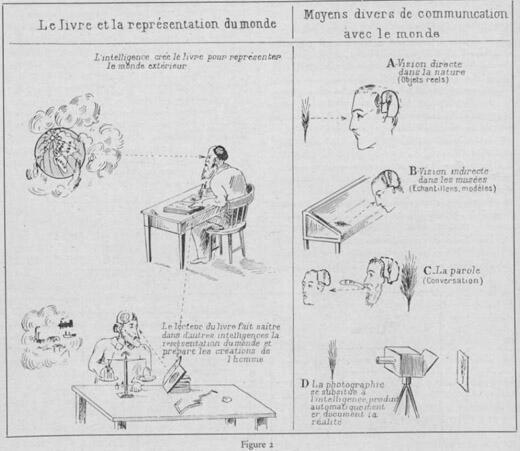 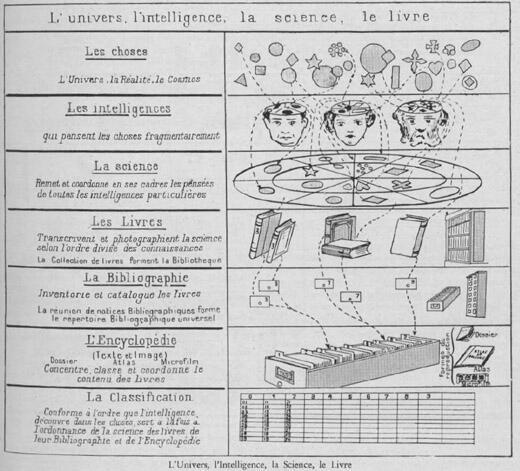 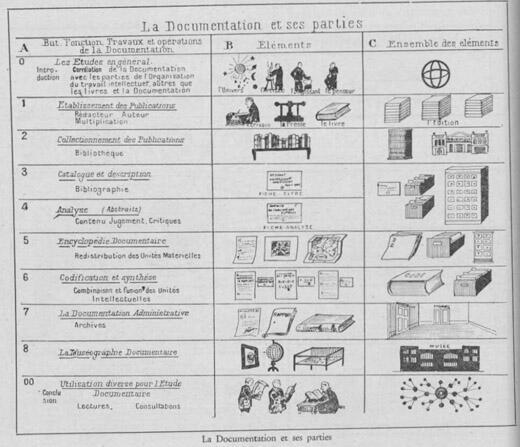 "For him, if everyone shared what they knew, there’d be no more war"

Christophe Tricot wrote a thesis about "knowledge mapping". In the middle of his research he came across the work of Paul Otlet.

Otlet was self-taught and a little mad, but he came up some incredible concepts. He didn't invent the Internet, but he laid down the foundations of what we now call the semantic web.

He wanted to create a common reference for all cultures so that they could exchange information easily. He thought up the idea of putting all of humanity's knowledge in indexed files, organised in a way that they would be easily exploitable. It seems as though his findings were the basis for the concept of a hypertext.

Otlet also wanted to centralise all files in a big library - a kind of Wikipedia, but where all the content would be validated by experts. He imagined that we'd be able to access these documents, whether audio, video text or whatever, anywhere in the world, by having them sent to a screen with speakers. That seems pretty obvious now, but not in 1934!

Otlet was a utopian. For him, if everyone shared what they knew, there'd be no more war. He proposed to the League of Nations [the first incarnation of the UN] that they sponsor his library, but it never happened. He had a small family fortune, but in the end he died completely ruined and alone. He'd asked many countries to fund his project - even Hitler's Germany."